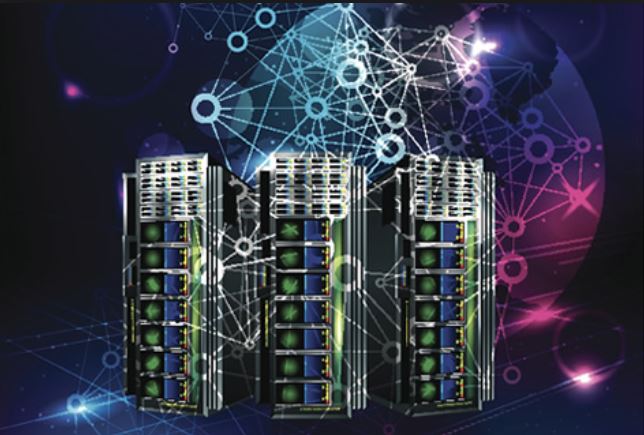 The venerable Irvine, Calif.-based company unveiled some new machines May 18 that are designed to address the hot categories of scale-out object storage, big data analytics, virtualization and active archives.

One of them is a multi-device storage solution that integrates Ethernet, NAND flash drives for low latency, large-capacity hard-disk drives (HDD) for higher throughput, 64-bit compute, and an open-source Linux platform for running next-generation software-defined storage applications on an industry-standard 3.5-inch form factor.

The other storage system Toshiba announced is an Ethernet-based HDD-only version, primarily optimized for the emerging shingled magnetic recording (SMR) media interface. This large-capacity system is optimized for archival and cold storage applications.

Scale-out storage is a type that uses a scaling methodology to create a dynamic storage environment that will support balanced data growth on an as-needed basis. Scale-out storage architecture uses a number of storage nodes—consisting of multiple low-cost computer servers and storage components—configured to create a storage pool or are configured to increase computing power to exceed a traditional storage array.

Using scale-out storage, the approach is to add storage nodes that work in tandem as users require additional storage resources. The scale-out architecture is designed to scale both capacity and performance.

As scale-out object storage deployments in enterprises increase, lower-cost systems have the potential to be part of mainstream performance as well as capacity-oriented business applications. Enabled with scale-out storage software such as Ceph, Toshiba’s high-performance and capacity-optimized object-storage drives are well-suited for enterprise primary storage, unstructured data, information governance, analytical data, and archival and cold storage.

Toshiba sees them as homogenous building blocks that enable enterprises to buy a single class of product and provision them differently for disparate and demanding workloads, thereby delivering a true software-defined storage infrastructure.

“When we were first designing Ceph 10 years ago, the key idea was that a loosely coordinated collection of smart devices may scale and perform better than a traditional array of disks. It is good to see that vision shared by leading component manufacturers like Toshiba and translated into a technology that can make its way into users’ hands,” said Sage Weil, head of the Ceph project and manager of software engineering and consulting engineer at Red Hat.

The multi-device demo is being showcased at booth P1 during OpenStack Summit 2015 in Vancouver, B.C., May 18 to 22. They are expected to be ready for market by late 2015.