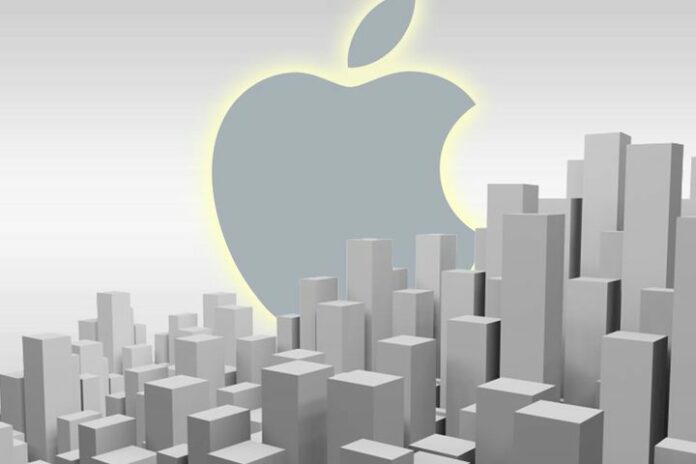 The new features, which were announced here at the Addigy 2019 Partner Summit on March 7, also include an Addigy Community Center built into the management portal that allows developers to seek and share scripts to improve their device management deployments, as well as access to the Addigy Academy, a comprehensive online training resource for IT administrators.

Jason Dettbarn, the CEO of Addigy, told eWEEK that the new capabilities, which are available immediately, will give IT administrators for SMBs and for larger enterprises more of the tools they need to bolster their services to business users of Apple devices.

“We can go in and a customer’s Windows and network administrators can easily use our tools” to manage the Apple devices used by workers, said Dettbarn. “We just want traditional IT workers to get comfortable with Macs,” even when they also have users running Windows machines. “This gives them a cloud infrastructure to do that.”

Besides, he added, Apple needs to expand its allure with enterprise and small business users because the company’s highly popular and revenue-leading iPhones have been seeing sales declines and will no longer take the company to the next level in the future.

“We’ve got a good road ahead and they are going to need a lot of help, whether they admit it or not,” he said. “Addigy came to fill a niche with a simpler, easier platform that’s cloud-based and is turnkey to replace existing products out there that are harder to use.”

Instead of running a large enterprise application on a server in a data center, Addigy created its cloud offering to give users a different experience, said Dettbarn.

“We’re not trying to sell this big, siloed enterprise tool,” he said. “At the end of the day it’s speed and simplicity that brings in new customers. It’s cloud-based versus application-based. I think that’s what it comes down to for customers.”

The new single sign-on feature was accomplished by integrating SSO from the Google G Suite and from Jumpcloud into the Addigy platform, giving users the ability to securely log into Addigy with a single click. Integration with Jumpcloud also allows users inside of the Jumpcloud Cloud Directory to directly access Addigy.

The expanded MDM capabilities include Login Items, which gives administrators control over the applications and scripts that deploy when a user logs in; Addigy Finder, which allows admins to configure the appearance and functionality of the finder application; and Dock, which allows for the customization of the dock for end users, as well as the restriction of their ability to change it. In addition, Addigy’s Privacy Preferences Policy Control is now included for managing devices with Mojave (10.14).

The new Addigy Community Center function allows administrators to share their custom device facts and scripts with the entire Addigy partner community, while also offering a resource for finding useful scripts they may need which were created by others. All submitted facts and scripts are reviewed to ensure compliance with established guidelines and published within the Web-based community center, according to Addigy, and administrators and contributors can post comments on any community script or fact to provide direct feedback to its related author.

Other updates include user interface (UI) improvements to streamline the user experience and the launch of Addigy Academy, which provides online training resources to help administrators  quickly learn about and use the Addigy platform. As part of the Addigy Academy, a formal training and certification program has been created to validate administrator knowledge, expertise and mastery level of the platform.

Competitors in the market include Jamf, Kaseya and the open-source project Munki.

Gene Munster, an analyst with Loup Ventures, told eWEEK that Apple’s moves to seek more business in enterprises will be important for companies like Addigy.

“This is a huge opportunity around what’s going on with Apple,” said Munster. “Apple Mac market share in corporate computing is going to increase and Apple is going to put some, but still limited, resources behind the enterprise.”

Addigy’s recent growth in the Apple device management marketplace since going into business four years ago is a testament to the opportunities that exist in the space, said Munster.

The availability of a cloud-based platform that makes it easier for businesses to deploy and manage their Apple devices is attractive to business IT admins and VARs and service providers, he said.

“I’m not surprised that there are more SMBs using Macs today,” said Munster. “I’m surprised it took this long.”