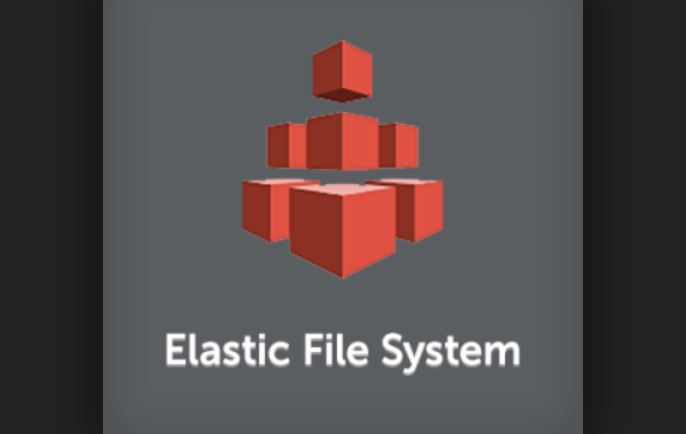 Amazon Web Services is nothing if not simple and elastic. At least that’s what the company keeps telling us.

On June 29, it extended this train of thought with the launch of Amazon Elastic File System (Amazon EFS), a fully managed service designed to simplify the setup and scaling of file storage in the AWS Cloud.

The company also announced that it has upgraded its Simple Notification Service (SNS) to add support for worldwide delivery of Simple Messaging Service (SMS) messages. Users now can use SNS to send SMS text messages to mobile phone numbers in more than 200 countries.

Got all those “simples” and “elastics” straight? Good. Let’s move on.

With a few clicks in the AWS Management Console, users can deploy Amazon EFS to create file systems that are accessible to multiple EC2 instances via the standard Network File System (NFS) protocol. Amazon EFS can automatically scale without provisioning storage or throughput; this enables file systems to grow seamlessly to petabyte scale while supporting thousands of concurrent client connections with consistent performance.

Amazon EFS is designed for a range of file workloads—from big data analytics, media processing, and genomics analysis that are massively parallelized and require high levels of throughput to latency-sensitive use cases such as content management, home directory storage and Web serving.

Amazon EFS is highly available and durable, redundantly storing each file system object across multiple availability zones. There is no minimum fee or setup cost, and, like S3, Amazon EFS customers pay only for the storage they use.

Along with this change, AWS is also adding several other features:

—No opt-in: Message recipients no longer need to opt-in to SNS before they can receive messages.

—Direct publishing: You can now send messages to a phone number without first subscribing the number to an SNS topic. If a user replies with “STOP,” he/she will be added to the opt-out list associated with your AWS account (this feature applies to messages sent to phone numbers located in countries where local regulations require opt-out capabilities).

—Delivery status: You can now enable logging of delivery status for SMS messages and access the status in a pair of CloudWatch Log Groups (successful and failed).