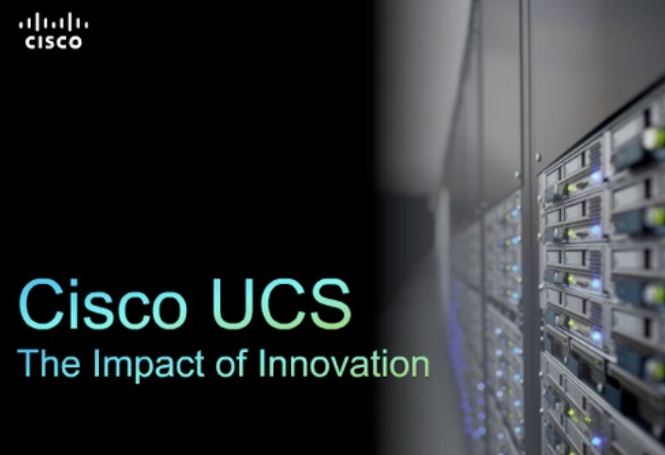 Cisco Systems entered the data center systems business eight years ago when it added the UCS (unified computing system) line of servers and storage to go with its frontline networking, telephony and telepresence products.

It’s fair to say that the UCS has been a highly successful example of the pre-configured, pre-tested server genre, because it’s now in its fifth generation and has sold more than 60,000 systems worldwide.

On July 11, Cisco unveiled the latest lineup with the Cisco UCS M5 series.

The M5s are built on Intel’s new Xeon Scalable processors and capable of doubling the memory capacity of previous systems, the company said. Cisco’s lab testing revealed that UCS M5 servers deliver up to 86 percent higher performance over the previous generation of UCS–a good thing for businesses with data-intensive workloads, such as real-time analytics and in-memory computing.

The M5 generation servers include:

Cisco on July 11 also released some software to go with the UCS systems. With UCS Director 6.5 and the addition of Cisco Workload Optimization Manager, customers can deploy a multi-cloud strategy while driving more efficiency in on-premises IT.