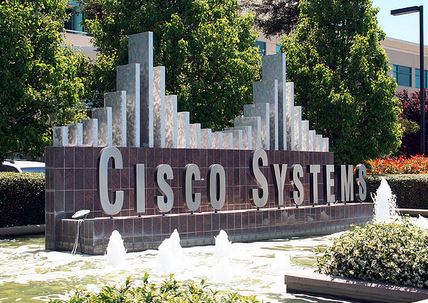 Cisco Systems is shoehorning everything but the kitchen sink into the latest version of its hyperconverged cloud platform.

The giant networking company on Jan. 25 upgraded HyperFlex with a v3.0 release that includes support for Microsoft Hyper-V, stretch clusters, containers and new multicloud services that enable applications to be deployed, monitored and managed in any cloud.

That represents a lot of additional use cases, adding Microsoft, open source container deployments and everything else along with them. It’s a catch-all for running any type of cloud, and that’s not a bad thing; choice and options are always what people want.

Cisco says the result is a platform that “uniquely enables development and deployment of both traditional and cloud-native applications on a common hyperconverged platform.” It appears to be that and more.

Cisco Trying to Pour on the Functionality

The company contends that other hyperconverged solutions–which include VMware vSAN, Datrium, GoBeyond, HyperGrid, Nutanix, StratoScale, HPE and Dell EMC–don’t have the same functionality and neglect the crucial roles that networking and distributed file systems play in the performance and scaling of clustered servers. Cisco uses an end-to-end approach that engineers high performance server and networking with its own purpose-built filesystem.

The result is data center performance that enables users to efficiently support a broader array of applications, including databases and mission critical ERP workloads, Cisco said.

Drilling down to details, the HyperFlex 3.0 software release includes:

Cisco claims HyperFlex is being used by more than 2,000 customers globally.

The company is planning a Feb. 28 deep dive into HyperFlex 3.0 on TechWise TV: “Accelerating Multicloud IT with the New Cisco HyperFlex.” Register here.