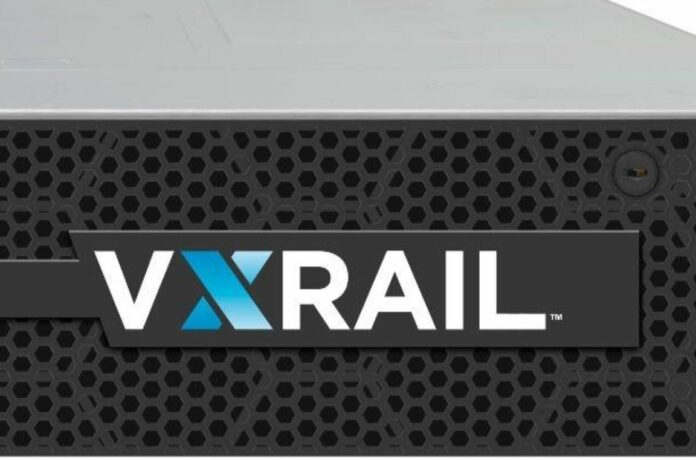 Public cloud services are earning a lot of attention from enterprises, but don’t forget that private and hybrid clouds inside firewalls in big data centers also are being built and/or refreshed quite often.

Dell EMC, as one might imagine, is all over this. The IT megacompany on Feb. 16 said that its hybrid cloud platform, Dell EMC Enterprise Hybrid Cloud, will become available for the first time March 31 on Dell EMC VxRail Appliances, the company’s hyper-converged infrastructure offering.

Dell EMC claims there has been “substantial” market adoption since its launch a year ago. Since VxRail appliances launched last February, Dell EMC has sold more than 8,000 VxRail nodes—exceeding 65 petabytes of storage and 100,000 cores—to more than 1,000 customers in dozens of industries across 78 countries.

According to IDC research, revenue from Dell Technologies’ HCI portfolio, including VxRail Appliances, VxRack Systems and XC Series, outgrew the total HCI market—one of the fastest growing IT markets—by more than 2X and represents 28 percent of hyper-converged systems sold in the third quarter of 2016.

The Dell EMC VxRail lineup of fully integrated, preconfigured and pre-tested appliances offers the only appliances powered by VMware vSAN and jointly engineered with VMware, the company said.

Dell EMC EHC is delivered as a fully designed, integrated and tested engineered package, enabling an IT organization to build its own hybrid cloud infrastructure. The company describes EHC on VxRail Appliances as a turnkey hybrid cloud optimized for deployments ranging from 200 to 1,000 virtual machines.

The appliance also features the following:

—A platform optimized for smaller deployments, offering a cost-effective, smaller footprint with the flexibility to start small and grow as requirements evolve.

—Subscription-based support with professional services that allows organizations to take advantage of the latest EHC enhancements.

“With the hyper-converged infrastructure (HCI) market growing relatively rapidly over the last few years, Dell EMC has grown its own presence with last year’s introduction and subsequent customer adoption of VxRail Appliances,” said Henry Baltazar, Research Director at 451 Research. “As customers are increasingly ramping-up their HCI deployments, hybrid cloud is the next obvious destination. This makes the combination of Dell EMC Enterprise Hybrid Cloud and VxRail a worthy solution for consideration.”