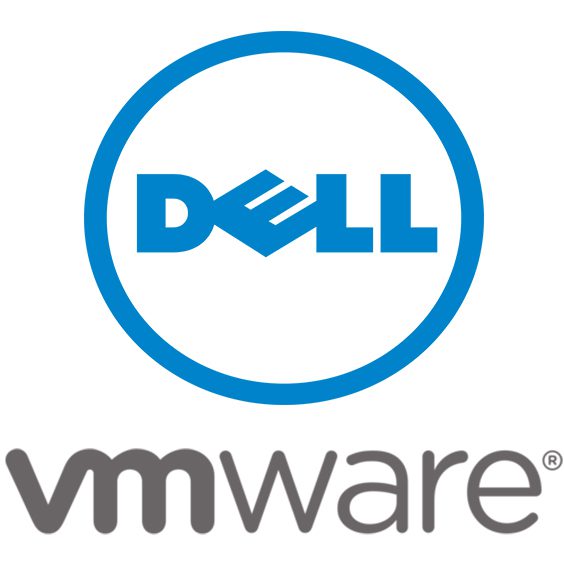 An old Bob Dylan song titled “The Times They are A-Changin’ ” reminds me of what’s going on in tech today. The reality is the nature of the tech industry is constant change, which is why smaller vendors can come out of nowhere and become market leaders in the blink of an eye.  This forces the established vendors to transform themselves to stay relevant or go the way of names such as Novell, Compaq, 3Com, Sun Microsystems and so many others that failed to change.

While evolution has become a steady theme, the rate at which change is happening is accelerating. This is driven by the cloud that makes it easier for anyone with a good idea to create a start-up on a limited budget. In this week’s ZKast, done in conjunction with eWEEK, eSPEAKS, my co-host Chris Preimesberger and I discuss what lies ahead for a few well-established vendors, including Dell, VMware, Juniper Networks, Extreme Networks and Avaya. We sprinkle in what we think of the current ship shortage. Highlights of the discussion are below:

Thoughts on the Dell-VMware split