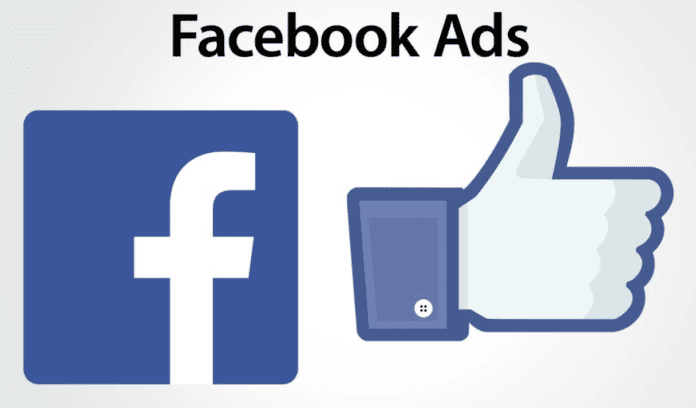 Truly free web services are rare. If you don’t pay a subscription fee for a service, expect to see ads or some other marketing mechanism—such as an online registration—enmeshed somewhere. Simple as that.

It’s a tradeoff people have made for more than a century, whether it’s on radio, television, the web, or somewhere else.

Facebook’s business model is based on advertising, so naturally it’s going to give users every opportunity to view ads when using its free services. However, sophisticated ad-blocking applications have thrown a curve ball into this mix, disrupting the standard ad-presentation schemas of the past.

In response, the social network revealed Aug. 9 that it is going to start forcing ads to appear for all users of its desktop website, even if they are using ad-blocking software. The policy is expected to go into force immediately.

Social Network Will Re-Tool the Way Ads Are Loaded

To do this, the Menlo Park, Calif.-based company said that it will retool the way ads are loaded into its website to make them more difficult for ad blockers to find and delete. That’s not to say that ad-blocking providers won’t be able to find a way around the new measures, much in the way hackers find other backdoors into websites.

Facebook did not say Aug. 9 whether this also will happen on its mobile sites, although it’s a pretty safe bet that eventually it will, given that more than 80 percent of its business is now derived from smartphones and other mobile devices.

“Facebook is ad-supported. Ads are a part of the Facebook experience; they’re not a tack on,” Andrew Bosworth, vice president of Facebook’s ads and business platform, wrote in a blog post.

To its credit, Facebook is also giving users more control over the types of ads they will tolerate.

“Today, we’re announcing some changes to help with this problem. First, we’re expanding the tools we give people to control their advertising experience. Second, we’re providing an update on our approach to ad blocking on Facebook,” Bosworth said.

“We’ve designed our ad formats, ad performance and controls to address the underlying reasons people have turned to ad-blocking software. When we asked people about why they used ad-blocking software, the primary reason we heard was to stop annoying, disruptive ads.”

Annoying, disruptive ads are considered those which obscure or block content, pop up unexpectedly, slow down the loading of a web page, turn on unexpected audio or perform some other bothersome action.

“We’re making ad preferences easier to use, so you can stop seeing certain types of ads,” Bosworth said. “If you don’t want to see ads about a certain interest like travel or cats, you can remove the interest from your ad preferences. We also heard that people want to be able to stop seeing ads from businesses or organizations who have added them to their customer lists, and so we are adding tools that allow people to do this.

“These improvements are designed to give people even more control over how their data informs the ads they see.”

The use of ad-blocking software has grown quickly in the last five years, particularly outside of the U.S. Online advertising trade advocacy group Interactive Advertising Bureau has estimated that 26 percent of U.S. internet users now use ad blockers on their desktop devices. While that doesn’t seem to be a particularly large number of users, it’s enough to get Facebook moving with its new ad-blocking overriders.

There is no question Facebook is taking a risk with its Aug. 9 announcement. There is always going to be a percentage of its 1.7 billion monthly users who would rather not see ads while on their page or communicating with others.

In its Q2 2016 quarterly report to the Securities and Exchange Commission, Facebook reported that 84 percent of its ad revenue came from mobile. However, Facebook claims that it has lost desktop ad revenue as a result of blockers.

How Big of a Problem are Problem Ads?

Gauging precisely how big a problem ad blocking has become for publishers has always been tough, but even harder is discerning from the wildly diverse metrics the reason why people activate blocking.

A new Omnicom Media Group (OMG) survey of about 1,000 internet users revealed that consumers who block often are targeting only the most annoying, interruptive ads—mainly pop-ups (45 percent) or to avoid being “bombarded with ads” (40 percent). Less than a third (30 percent) say they are installing the blockers to suppress pre-rolls.

For many consumers, installing a blocker is almost a knee-jerk reaction. While 63 percent of users were aware of blockers, about 70 percent installed one immediately after first hearing about them.

This is starting to have an impact on mobile, with 28 percent of those installations on phone and tablet vs. 58 percent on desktop. Most (65 percent) users enjoyed an improved experience as a result with 70 percent willing to recommend them to friends.