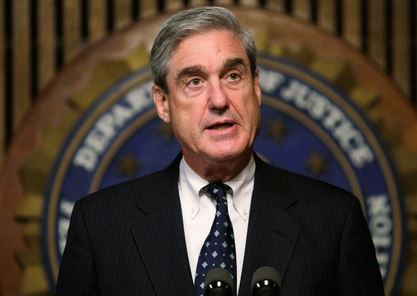 Facebook has turned over to U.S. special counsel Robert Mueller detailed records about the Russian ad purchases on its platform that go further than what it shared with Congress last week, according a report published Sept. 15 on The Wall Street Journal’s website.

According to the report, the sales and business information Facebook shared with Mueller (pictured), a former director of the FBI, included copies of the ads and details about the accounts that bought them and the targeting criteria they used, the Journal’s sources said.

Facebook policy dictates that it will only turn over “the stored contents of any account,” including messages and location information, in response to a search warrant.

Mueller has his team are investigating possible Russian influence in the 2016 U.S. presidential election. Evidence has come to light in recent months that people connected to the Russian government used social networks and other media in various ways in attempts to sway public opinion in favor of the Republican candidate, Donald J. Trump, over the Democratic candidate, Hillary Clinton.

It been reported that a Russian company paid Facebook $100,000 to place political ads. The Washington Post reported that this firm also disseminated pro-Kremlin propaganda, while the Daily Beast wrote that the ads may have reached as many as 70 million Americans.

Some were circulated before the election and mentioned candidates Clinton and Trump by name. The possible federal criminality of these ads is being examined, the Post reported.

Slate reported that the candidate ads look like independent expenditures by a foreign national in a U.S. election and are in violation of the Federal Election Campaign Act.