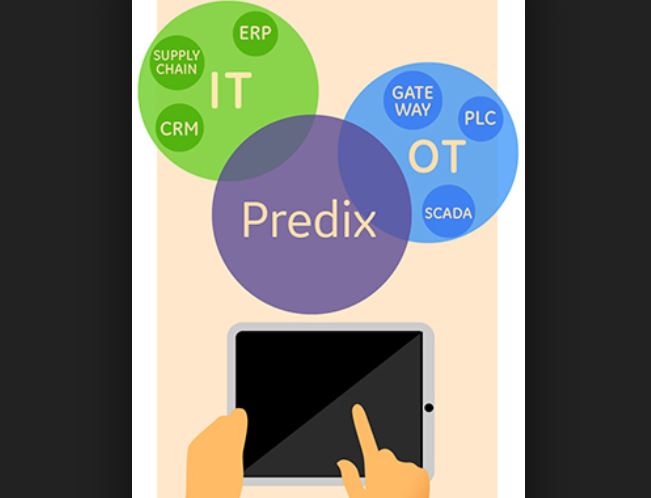 Microsoft has enlisted a major new partner in its quest to become a premier provider of cloud-based Internet of things (IoT) software and services.

Exclusivity is the name of the game. Unlike most public cloud platforms that are available to practically any type of organization, GE’s selective strategy ensures that Predix cloud tenants belong to the industrial ecosystem, allowing the company to scale and tailor the solution to their particular needs.

Now, GE is bringing its specialized approach to IoT to Microsoft Azure.

“Connecting industrial machines to the internet through the cloud is a huge step toward simplifying business processes and reimagining how work gets done,” said Jeff Immelt, CEO of GE, in a July 11 announcement. “GE is helping its customers extract value from the vast quantities of data coming out of those machines and is building an ecosystem of industry-leading partners like Microsoft that will allow the Industrial Internet to thrive on a global scale.”

Dynamics 365 “[helps] organizations move from monolithic application suites to purpose-built, SaaS applications with intelligence built in,” wrote Nadella. In addition to integrating with Office 365, the offering ushers in “a disruptive and customer centric business model to build what you want and buy just the capabilities you need, while ensuring all roles have access to all the data they need to be successful in their jobs.”

Microsoft is banking on more than cloud-based productivity and IoT solutions as it gears up to deliver the next generation of enterprise IT solutions.

The company was joined by Japan Airlines (JAL) on two proof of concept programs involving HoloLens, Microsoft’s augmented reality headset. The companies have developed user experiences that provide engine mechanics with supplemental training and flight crew hopefuls with 3D- and voice-assisted study aids that can help them attain co-pilot status.

“HoloLens can project holograms into the environment, offering a remarkable new way to display cockpit instruments or how jet engine parts fit together, with vastly improved safety,” commented Gavriella Schuster, corporate vice president of the Microsoft Worldwide Partner Group, in a blog post.