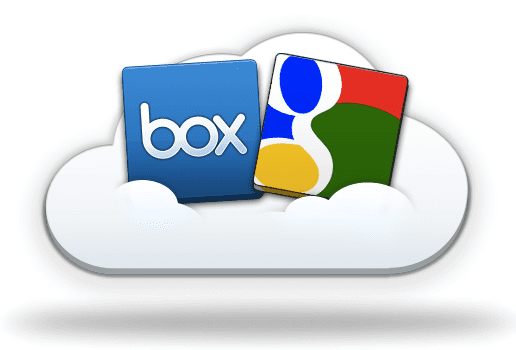 SAN FRANCISCO–Google and cloud storage/collaboration tools provider Box have come to an agreement to co-develop features for a new messaging app in Google Hangouts built for workgroups in GSuite.

The announcement was made March 9 at Google Cloud Next at Moscone West.

The project will integrate Box’s secure content management platform directly into Google’s own productivity apps, some of which (Docs, Sheets, and others) were already available in the Box toolbox.

Last fall, Box announced a partnership with Google to make it easier for users to work in the cloud by integrating Box storage with Google Docs and Google Cloud Search.

The joint project looks like a reaction to the rise of Slack, Chatter and other internal collaboration networks that enterprises are deploying to start and keep initiatives on track in a real-time manner.

“Building on that, we’ll be collaborating with Google on their newly introduced Hangouts Chat, built for teams in G Suite (formerly Google Apps for Work),” Box product manager Raja Balakrishnan wrote in his blog.

“This takes a new approach to team messaging, making it uniquely scalable to enterprise-sized organizations.  We’re looking forward to working with Google to bring together the best of Box’s secure content management with Google’s productivity apps.”

Box will be able to serve as a content repository within Google Docs, including Sheets and Slides. Users can create, open, edit, and collaborate on Google Docs directly from Box, and all changes will then be saved back to Box in real time. Hangouts can be recorded and stored in Box.