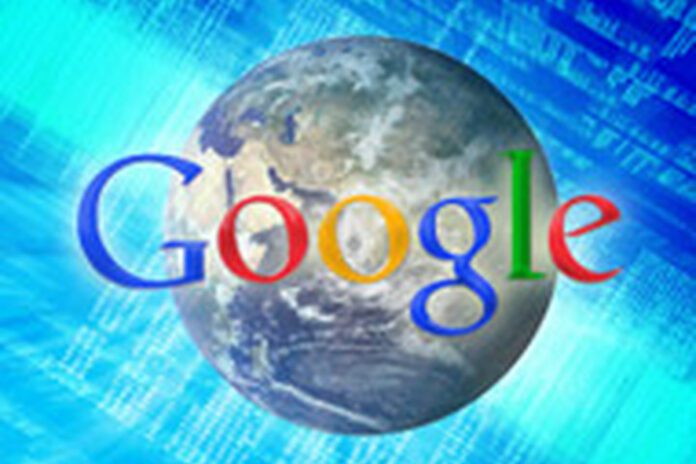 Google on Oct. 5 introduced three new cloud machine types that support up to 96 virtual CPUs and 624GB of memory for high-performance workloads. The highest performing system in the lineup offers a 50 percent increase in available compute resources per Google cloud virtual machine, according to the company.

In Google parlance, a machine type refers to a collection of hardware resources such as memory size, virtual CPU count and disk capacity that are available to a virtual machine. Google currently offers enterprises a choice of multiple predefined machine types, each one featuring a different combination of CPU, memory and disk configurations.

The new machine types that Google introduced this week are based on Intel’s Xeon Scalable processors, or Skylake processors as they are also called. Intel has described the processors as optimized to run high-demand applications such as artificial intelligence, big data analytics and network transformation. The technology is designed for use in hybrid infrastructures and, among other things, offers features such as hardware-based security and lower power consumption than other processors in its class.

In addition to predefined machine types, organizations have the option of configuring custom machines based on Skylake processors. The custom machine option lets enterprises select the specific number of vCPUs they want and the memory and disk capacities to go with it. Google allows enterprises that use the option to configure machine types with just one vCPU and up to 6.5GB of memory per CPU. A separate, extended memory feature allows enterprises that are using the custom machine option to add more memory to their vCPUs as required.

The new 96-CPU machine types are available in beta starting this week for Google customers in the company’s Central US, West US, East Asia and West Europe cloud regions.