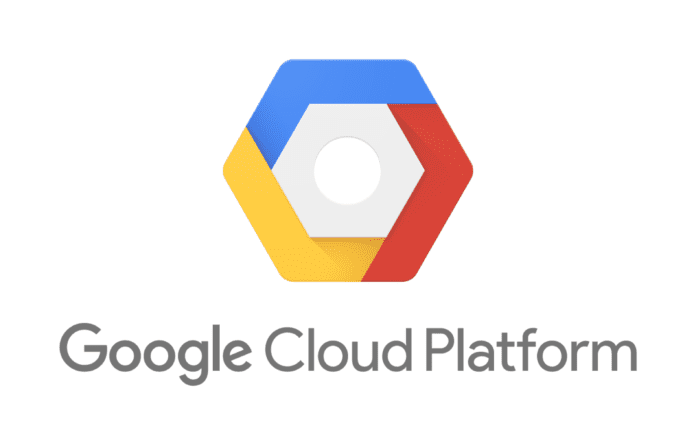 Google wants to make it easier for organizations to run Salesforce, Box, MongoDB, JFrog and other SaaS applications on the company’s cloud computing platform.

So the huge internet services conglomerate on July 23 announced several new programs aimed at incentivizing its growing roster of partners to bring their SaaS applications to GCP.

The announcements—to be made at Google’s Next ’18 conference in San Francisco this week—include a co-selling program under which Google will work with partners in pitching Google-managed SaaS applications to enterprises.

Rewards Are in the Offing

Google will reward partners that drive enterprises to its cloud platform with financial incentives from a Marketing Development Fund established for the purpose.

Google’s partner-related announcements this week included several new and expanded integrations between its cloud platform and third-party applications and services. For example, Google has established a new collaboration with Deloitte, in which both organizations together will offer a broad set of services for running SAP’s enterprise applications on GCP.

Similarly, the company has struck up new partnerships with Digital Asset and BlockApps to offer enterprises a way to use distributed-ledger technology frameworks on GCP.  Another new integration is a plug-in for VMware’s vRealize Orchestrator that the company said gives companies a way to run GCP alongside their on-premise VMware environment.

Meanwhile, a new center of excellence that Google has established in collaboration with Appsbroker and Intel will offer best practices and other resources for helping enterprises migrate high-performance workloads to Google cloud.

Google’s efforts to expand its partner ecosystem come amid a general growth in the company’s cloud business. Recent numbers from Synergy Research Group show that Google’s cloud market share at 6 percent lags far behind AWS’s 33 percent share and is substantially below even Microsoft Azure’s 13 percent. Even so, Google’s cloud business has been growing rapidly and has become one of the biggest investment areas from a technology and staffing standpoint.

“Whether businesses are moving to the cloud to speed up innovation, discover important insights from their data, or transform the way they work, they often need help,” noted Nan Boden, Senior Director of Global Technology Partnerships at Google Cloud, and Nina Harding, the company’s channel chief in the blog announcing the updates.

Why Partners Are So Important to GCP

Google’s thousands of partners play an indispensable role in offering this help to enterprises, Boden and Harding wrote.

Google’s focus on growing its partner ecosystems has resulted in the number of technology partners with whom the company is working to increase tenfold since the start of 2017, the two Google executives noted.

The big companies with whom Google has signed new partnerships or has expanded an existing relationship over the past year include KPMG, Deloitte and Accenture, they said. Boden and Harding described the partnerships as already having a positive impact on enterprises in the form of better migration support and value-added services.