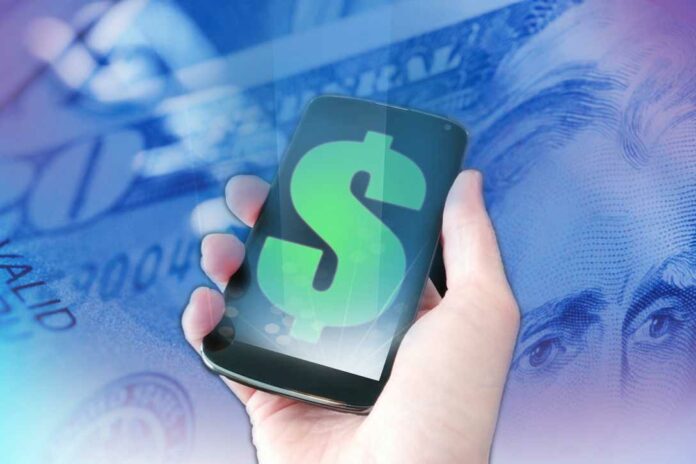 Google Pay will replace the currently separate Android Pay and Google Wallet services. It will allow users to use payment information stored in their Google account to pay for purchases in stores, in Play, via Chrome and across Google services.

Users will start seeing Google Pay becoming available online, in stores and other products soon, said Pali Bhat, Google’s vice president of product management and payment services in a company blog. Users of Google’s Tez mobile payment service in India will soon be able to do the same things as Google Pay users elsewhere, he noted.

Some organizations have already begun accepting payments via Google Pay including Airbnb, Fandago, Dice, Instacart and HungryHouse. Expect to see others doing the same in the coming months, Bhat said.

Google is currently offering users some incentives for using Google Pay. That includes discounted movie tickets on Fandango and coupons for purchases made via Instacart and other participating companies.

Google has released documentation to help developers implement Google Pay in their applications.

The company has made available a Google Pay Application Programming Interface (API) that developers can use to request credit and debit card information stored in their customer’s Google account.  The API is part of Google Play Services, so developers only have to import the Play Services library to get access to everything they need to implement Google Pay, according to the company.

Google also has a set of payment processor partners with whom developers can work to integrate Google Pay. Among them are processing companies such as Braintree, Adyen, Paysafe, Worldpay and Vanity. Others such as first Data, ACI Worldwide and Globe Payments will follow soon. Google Pay takes only a few minutes and fewer than 10 line of code to set up, the company has claimed.

Google Wallet, an app that Google introduced in 2011 is designed to let people send and receive money between friends and family at no cost and even if the receiving party does not have the Wallet app. All that is required to send or receive money is a debit card, a bank account and the recipient’s email address or phone number.

Android Pay, which Google introduced in 2015, is a mobile payment app based on the original Wallet, that people could use to pay for purchases with their phones.

Android Pay is similar to Apple’s Apple Pay and Samsung’s Samsung Pay and like the other mobile wallet apps, has been heavily touted as revolutionizing the way people pay for purchases. However, mobile wallet adoption overall in the U.S. has continued to be very low and adoption of Google’s own wallet has been lower than the others.

A September 2017 report on mobile wallet adoption by PYMNTS.com showed that only 1.8 percent of the users who have and can use Android Pay is actually using it, compared to a nearly equally low 3 percent of Samsung Pay users and 5.7 percent of Apple Pay users.

The primary reason for the low adoption is that consumers are happy with their current payment methods and see little reason to start using mobile wallets. Security is another concern, but less so than in thepast according to the PYMNTS.com report.