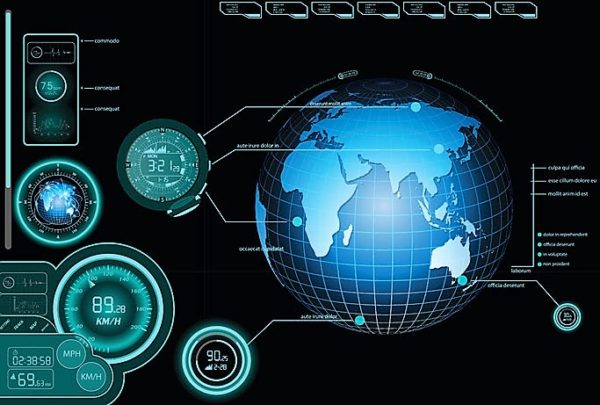 Many businesses are operating in the cloud to take advantage of the scalability and agility offered in these environments. As more and more organizations make the move, Gartner Research has predicted 80 percent of enterprises will retire their traditional data centers by 2025. Let us repeat: 2025!

However, there’s a new trend emerging that might burst a bubble in Gartner’s bold forecast; it’s called cloud repatriation. A survey from IDC found that 20 percent of IT decision-makers reported they will return on-premises, while 43 percent want to move to an on-prem private cloud, and 37 percent are likely going to move to a hosted private cloud.

What about the public cloud, you ask? Well, many companies are dialing back their investments because they simply didn’t have the in-house expertise to effectively manage the move to public cloud services like Microsoft Azure and Amazon Web Services. Companies were surprised to find that costs soared exponentially when it came time to restore, move or access their information. As a result, budgets quickly spiraled out of control and disaster recovery became much costlier than anticipated.

While the different analyst firms duke it out, Oussama El-Hilali, Vice-President of Products at Arcserve, shares his predictions in this eWEEK Data Points article on how enterprises will approach cloud environments over the next couple of years.

Mismanaged cloud migrations have shown us that in-house IT teams simply didn’t have the knowledge (or ask the right questions) when they moved their company’s data, workloads and applications to public cloud environments. As a result, we’ll likely see more roles dedicated to cloud operations emerging, especially for those companies who are sticking to their guns and doubling down on their investments in the public cloud. However, don’t expect these roles to fill quickly, especially as the IT skills shortage persists.

Data Point No. 2: Companies Move to the Private Cloud for More Predictability

In a recent global survey that Arcserve conducted of 759 IT decision-makers, 47 percent of respondents reported that reducing the operational costs of backup and recovery has increased in importance for their organization. Therefore, many businesses likely will look at private clouds that are built for disaster recovery. These models allow companies to still take advantage of cloud benefits, but without the fees for restoring, accessing and moving data that often come with public cloud subscriptions.

Arcserve’s survey also found that 45 percent of respondents plan to deploy cloud backup for some or most of their data, meaning that while they are looking to take advantage of the cloud, they are still storing data on-premises, too. Essentially, companies aren’t moving to the cloud just because they think they need to be there. Rather, they’re moving their data to these environments when it makes the most sense to do so, allowing them to better manage and forecast their budgets.

Today’s consumers expect a high level of service, and for most digital businesses that means instant access to data. So, it’s no surprise that more than one-third of IT decision-makers who reported having a formal recovery plan noted their goal was to recover from an IT outage in a short period of time so their customers wouldn’t be impacted by the disruption. Furthermore, nearly half of all survey respondents shared they have less than an hour to recover before it starts impacting their bottom line. The need to get up and running as soon as possible means that businesses can’t be slowed down by network latency during the recovery process. Storing a copy of the company’s mission- and business-critical data onsite can be a way to avert potential hiccups during the restoration process.

Whatever cloud environment a company chooses, they’ll need to make an informed decision to make sure their data remains accessible. Defining an organization’s critical data, how fast it needs to be accessed and restored and where it makes the most sense to store the information isn’t a process that should be taken lightly; it truly takes time, expertise and cross-departmental collaboration to get this right. Paying careful attention to the details can help IT teams develop a cloud backup and disaster recovery strategy that makes the most sense for the company.

During the next year or so, we’ll certainly see organizations investing more time and resources into these projects, especially since the continuity of business operations depends on it. In any event, the shift to the cloud will continue, but most organizations certainly won’t be deploying 100 percent cloud-based strategies in a mere six years’ time. So, while Gartner might be calling for the death of the data centers, it’s probably more likely that we’ll see an increase in multi-generational, hybrid environments over the next few years.