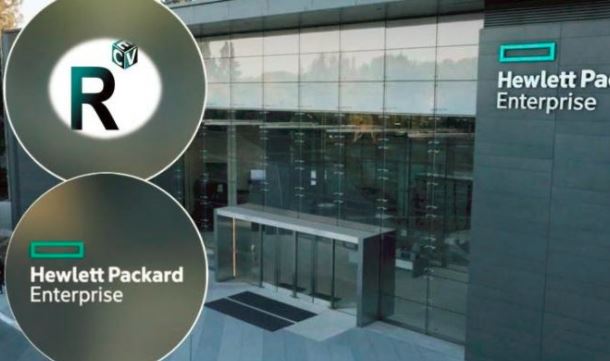 The household-name IT companies are making their moves to provide competing goods and services in the fast-growing blockchain infrastructure IT realm.

Nearly a year and a half ago, IBM launched a select beta program for its own cloud-based blockchain service and aimed it at highly regulated businesses—such as government, financial services and health care—where there is a need to test and run blockchain applications in private.

Oracle, Microsoft Also in the Picture

Oracle unveiled its own service last month. Microsoft was talking about this two years ago for its Azure cloud.

HPE’s package is used to record transactions across a decentralized network of servers and has a wide range of potential applications across industries.

This is fast becoming big business, if one is to believe the professional prognosticators. Gartner is projecting that blockchain will generate $176 billion in business value by 2025.

HPE claims that enterprises evaluating blockchain solutions are finding that generic infrastructure and public cloud environments cannot support the requirements they need in terms of performance, security, scalability and resiliency. Thus HPE’s Mission Critical DLT is designed to offer availability and fault protection for enterprise-grade applications. This solution includes scalability and SQL integration that cannot be obtained with workloads running in a public cloud environments or generic infrastructure.

The Mission Critical DLT solution is a part of HPE’s overall approach to bring enterprise-grade capability to blockchain workloads. It is offered on HPE Integrity NonStop platforms, which process two-thirds of all credit card transactions in the world. It was developed in partnership with enterprise software firm R3, integrating the company’s distributed ledger technology with HPE’s mission-critical cloud platform.

This combination enables customers to execute distributed-ledger workloads in environments that demand 100 percent fault tolerance at mission critical levels and ensures massive scalability to grow with the business as well as SQL integration with legacy systems, HPE said.

HPE said that Mission Critical DLT is expected to become commercially available in early 2018. Customers also will be able to purchase access to this solution in a “DLT as a Service” environment for serious trials and production use later in the year.