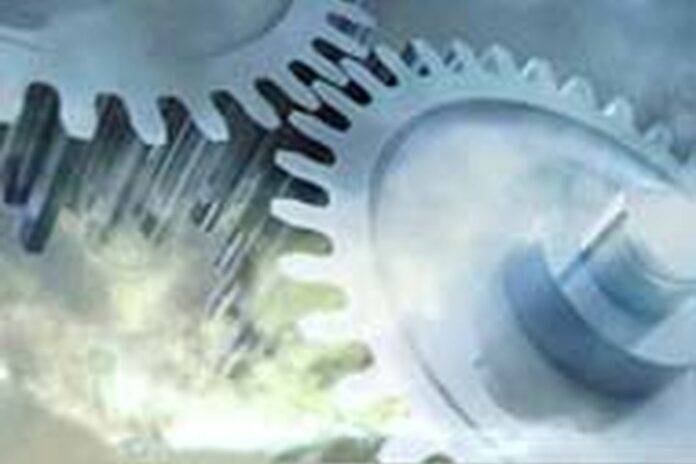 Things do move quickly in the cloud-native computing space. Just a year from its public launch, the technology known as Istio is close to becoming an everyday part of developing microservices.

Jason McGee, vice president and CTO of IBM Watson and Cloud Platform, said in an interview with eWEEK that Istio, a “service mesh” that allows cloud apps and services to talk to one another, is a “couple of months” from a 1.0 release. “We already have early adoption both inside of IBM and with some early customers,” he said. “By the middle of the summer or so, we will have what we all think of as a 1.0.”

When that happens, IBM, which is working with Google and the open-source community on Istio, will make it available for its IBM Cloud Container Service.

“Yes, that will happen on day one,” McGee said. “On IBM Cloud we already support Istio today, and as soon as it goes to 1.0 we will bake Istio into the [Container] Service. So you get a Kubernetes cluster and the Istio control plane will be there. We are designing Istio so that you can selectively turn it on or off and incrementally adopt it.”

Istio is currently in 0.8 release, and Google this week put out a call for more beta testers on that version.

There’s still lots to do, he said, but Istio, along with another key enabling project, Envoy, is generally considered the next big thing in the maturing software stack around microservices deployment, on top of Docker containers and Kubernetes orchestration.

Istio brings three things to Kubernetes and container environments: 1) telemetry, or visibility and data about the interactions between container-based services; 2) an additional layer of security; and 3) programmable routing, which enables all interactions between services to be governed by central policies.

One way to think about Istio, McGee explained, is with the concept of software-defined networking, where the network traffic can be controlled independently of the underlying hardware.

“It’s like software-defined networking but higher up the stack, layers 4 through 7 instead of 2 and 3,” he said. “So you are managing software in application-defined terms and not in lower-level networking terms, and you can control and secure the communications without having to be way down in the network.”

Istio could enable the next generation of users, beyond early adopters, to start looking at cloud services more seriously, once they have more visibility and control over those services. “What was happening in early microservices adoption, teams would try to figure out how to monitor their services, create logs and control them,” McGee said.

“They ended up embedding all that within each service itself, and the services were getting bloated with these horizontal concerns,” he said. “With Istio, the developer can inherit all of that behavior out of the environment and they don’t have to implement that themselves.”

It’s still early in the cloud, McGee stressed. “We are defining what will be the new app platform for the next 10 or 15 years.” Not everything works or works well together yet, but the vision is there for how the stack will evolve around managed services that make the development and deployment processes as easy as possible.

“I look at bringing these things together so it feels like we have one platform for cloud-native workloads and not three platforms,” he said. “A lot of users feel that if they pick Cloud Foundry or Kubernetes or serverless, they go down a certain path. I don’t think that is what needs to happen or will happen. We’re working on how to bring things together.”