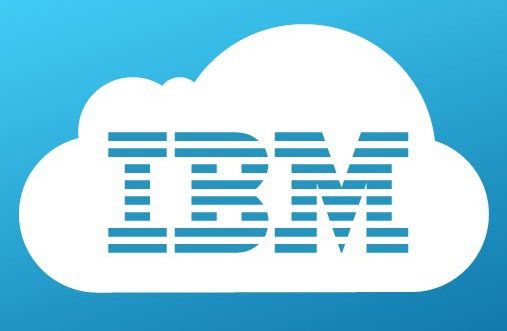 NEW YORK—IBM presented its latest vision for the cloud today, announcing several new data management products as officials argued that data, not infrastructure, is what the cloud is all about.

Second, the company updated its Unified Governance Platform, a set of services for discovering data and tracing its sources, with to help enterprises comply with the looming European Union GDPR (General Data Protection Regulation).

Finally, the company laid out a vision that puts a new spin on the IBM Cloud, which was rebranded for the second time in a year. The company expunged the SoftLayer name for Bluemix last year. This week the company rebranded the IBM Bluemix Cloud to just “IBM Cloud.”

As officials said here today, the simplified naming puts the focus on data and data science. The cloud is the place that can enable data science and also supply the tools to deploy AI and get results fast by delivering “AI for professional use,” said IBM Cloud Chief David Kenny.

Specifically, IBM’s new Data Refinery is a data preparation tool that is integrated with other IBM data management tools. The Data Catalog service is a data discovery tool that gives users more control and visibility over the data they want to analyze.

Together they form a data “operating system,” said Derek Schoettle, IBM’s General Manager for Analytics Platform and Cloud Data Services. “What Spotify has done for music we have done for data.”

The Watson Data Platform also includes the Analytics Engine, a Hadoop and Spark-based big data service along with other services for orchestrating and composing data intensive workloads.

Building a Bridge to the cloud

IBM tied today’s news to another announcement earlier this week, for IBM’s new hybrid cloud solution, dubbed Cloud Private. It is IBM’s answer to other recent announcements from VMware, AWS and Microsoft, which enable users to deploy cloud apps internally and readily migrate them to the cloud. Or in the case of machine learning, users can use the cloud to train machine learning models and then transfer them to on-premise systems for execution.

IBM has created container versions of several of its middleware products, such as MQ Series, DB2 database and WebSphere to facilitate data and application portability between enterprise and cloud data centers.

Whether people want to call it data analytics or machine learning or AI, the journey should be around the data and business results, officials said. Cloud for cloud sake should not be the focus. “The data itself should be the topic of cloud conversions [rather than infrastructure],” said Schoettle.

It’s an interesting thought, given the emphasis cloud leader Amazon Web Services puts on infrastructure. Since clouds are all fairly similar from an infrastructure perspective and all have standardized on platforms such as Kubernetes for container orchestration, attention on the data can help IBM and its customers differentiate themselves from the competition.

The Watson Data Platform and IBM Cloud “changes the conversation from speeds and feeds to the productive discovery and use of data,” said Adam Kocoloski, CTO, Cloud Data Services at IBM.