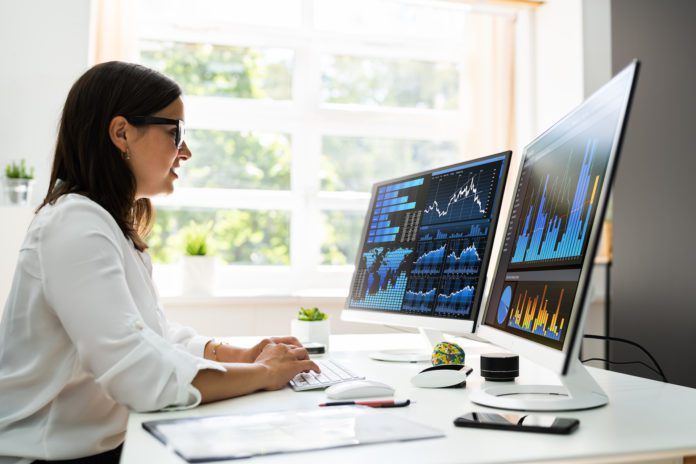 Businesses have been adopting cloud computing for the better part of two decades. During that time, the implementation of cloud has gone through a change and is on the precipice of another major shift. The first phase of cloud was a hosted service, where companies performed a “lift and shift” of legacy apps into a data somewhere and thought of that as cloud.

The next wave is where we are today, where organizations leverage a cloud provider, such as AWS or Microsoft Azure to build apps. This has the advantage of being able to scale up and down quickly but wasn’t truly game changing, as organizations shifted the center of gravity of their compute strategy from their private data center to a public cloud.

Compute is shifting from centralized clouds to distributed clouds

The industry is now in the midst of hybrid, multi-cloud and rapidly evolving to distributed cloud.

How prevalent is multi-cloud today? A recent IBM survey found that over 97% of organizations now use multiple cloud providers, up from 29% In 2019. I don’t consider using multiple-cloud providers to be “multi-cloud,” as that’s just more than one cloud. However, cloud native technologies are making it easier to move workloads or app components between clouds fulfilling on the vision of multi-cloud.

Another trend driving cloud evolution is edge computing, which gives rise to a distributed cloud architecture, where the “cloud” can be thought of as a single fabric that spans public clouds, private clouds and a range of edge locations.

In this scenario, applications are created from a series of composable building blocks that enable organizations to increase agility and adapt to market trends faster.While distributed clouds take agility to new heights, it does create an IT environment that is significantly more complex.

Monolithic apps were brittle and inefficient, but when there were performance problems, one knew to look in the “stack.” Today, that stack is scattered across the distributed cloud.

Application delivery needs to evolve to keep up with compute evolution

This shift in application design has a profound impact on application delivery. Historically, application delivery controllers, from vendors such as F5 Networks, were hardware devices placed to front end applications. As servers became virtual, so too did ADCs as they were then able to be put in motion as the workloads migrated. As containers rose, this once again changed the ADC form factor to match the changes in computing.

But what now? As mentioned earlier, app components are scattered across the distributed cloud, and they have become highly ephemeral in nature. This makes it very difficult to deploy a physical or even virtual ADC. In fact, in most cases, the full ADC stack is not required as only specific ADC components need to be deployed at edge locations.

This has caused the vendors to augment their product roadmap with other form factors. For example, F5 Networks acquired Volterra and NGINX to decompose ADC functions and increase app delivery agility. F5 can deliver any ADC function, in any format to any kind of workload.

Application delivery is growing in complexity

The downside of decomposing ADCs is that it is far more complex than with traditional products. The ephemeral nature of containers means ADC functions need to be spun up and deprecated, sometimes in just a few minutes and this can’t be do via manual means. What’s required is to now automate application delivery, but even that has evolved.

Traditional automation tools, such as Python, Chef and Ansible are great at automating specific tasks and work fine in static environments, but digital businesses are anything but static. This mean there’s a ceiling on the effectiveness of most automation tools being used today. What’s required today is a closed loop, multi-vendor automation tool that can adapt as the environment changes.

One vendor that offers such a solution is AppViewX and if you want to learn more about them or trends in application delivery, join me in next week’s Simplify Application Delivery 2021 event on Wednesday, November 17th, where my keynote will discuss the sector’s trends. I’ll also be talking about a topic that’s I’m bullish on and that’s AIOps and how organizations can evolve from basic automation to AI driven operations.

Hope to see you there!