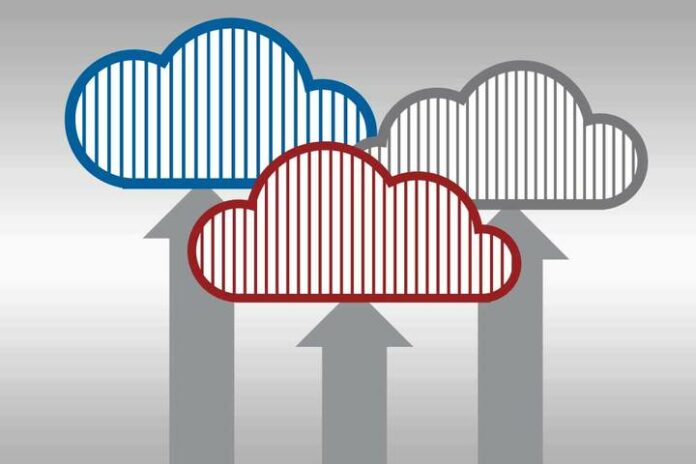 Microsoft is accelerating its transformation into cloud-first technology company, not only with major personnel moves, but also by increasing the reach of its Azure cloud-computing operations.

Recently, the company announced the general availability of its new cloud application service called Azure Availability Zones in select regions in the U.S.

Reducing the risk cloud of data center outages for organizations that place their critical workloads on Microsoft’s cloud, Azure Availability Zones first debuted Virginia and the Netherlands as a beta service in September 2017, followed by Singapore. The fault-tolerant service provides failover capabilities using facilities that are physically separated, each with its own network, power and cooling infrastructures.

As of March 30, Azure Availability Zones are generally available from the company’s cloud data centers in Iowa and Paris, France. The service can be used to protect various types of workloads, including virtual machines (Linux and Windows) and SQL databases. Microsoft offers a 99.99 percent uptime Service Level Agreement on virtual machines covered by the service.

For customers with big data requirements, Azure SQL Data Warehouse is now generally available in all Azure regions. The service enables businesses to create data warehouses that dynamically grow and shrink depending on a customer’s query performance goals and IT budgets. Microsoft claims that users can provision the service in mere minutes and scale a data warehouse up to 60 times its initial size in a matter of seconds.

Finally, Microsoft is offering its cloud customers a little more flexibility in terms of how they manage their storage, specifically how data is erased.

Azure Storage Blobs, Microsoft’s object-storage solution, now supports a soft delete option that creates a snapshot of data that is overwritten, allowing users to recover information before it is permanently lost. The feature, which is currently in beta and appears under the Blob Service in the Azure management portal, allows users to set a retention period of up to 365 days.

“A key to our new Australia Central regions is the ability for customers to deploy their own applications and infrastructure within Canberra Data Centres directly connected via Azure ExpressRoute to Microsoft’s global network,”  Keane wrote in an April 2 blog.

“This offers a great deal of flexibility and surety on network performance and security, making these regions ideally suited to the complex challenge of modernizing mission-critical applications over time,” Keane wrote. “Australian federal government customers can leverage their Intra Government Communications Network (ICON) for direct connectivity.”