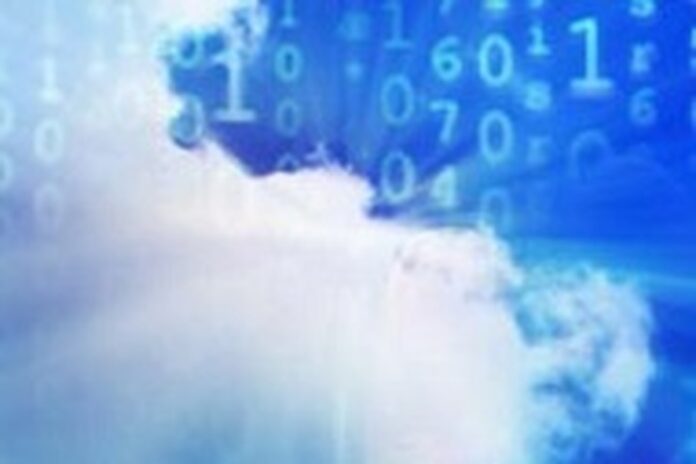 Apple may have ditched Microsoft Azure for Google Cloud.

Tucked into the latest edition of the iOS Security online support document, and first spotted by CNBC, are details about how Apple stores encrypted user data on other cloud platforms. Conspicuously absent: Microsoft’s Azure cloud-computing platform.

“The keys and the file’s metadata are stored by Apple in the user’s iCloud account,” states Apple. “The encrypted chunks of the file are stored, without any user-identifying information, using third-party storage services, such as S3 and Google Cloud Platform.”

S3, of course, refers to Amazon’s cloud-based Simple Storage Service. Earlier versions of the document listed Microsoft Azure in place of Google Cloud. Although the language used by Apple doesn’t necessarily mean that the Cupertino, Calif., iPhone maker has cut ties with Microsoft Azure, the omission is being regarded as a big win for Google in the increasingly competitive market for enterprise cloud solutions.

Trailing behind some of the company’s biggest rivals, Google has been busy bulking up its cloud services portfolio lately. Amazon is the world’s leading public cloud provider, followed by Microsoft and IBM, according to market research firm Synergy Research. Google is currently in fourth place.

Recently, Google added new features to its Compute Engine cloud platform that the company says will simplify virtual machine management. They include new instance templates that allow users to create virtual machines based on existing templates or create offshoots for specific uses.

In mid-February, the company announced the general availability of new virtual machine configuration options for large-scale application workloads. The new high-performance configurations support up to 96 virtual CPUs and 624GB of memory and use Intel Xeon Skylake processors to deliver performance gains of up to 1.8x.

On the security front, Google’s Cloud Platform unit released on Jan. 31 a new feature for Google Cloud Identity and Access Management allowing for custom roles. The feature enables administrators to mete out access rights and permissions on a more granular basis.

Microsoft released updates to the Azure Budgets API on Feb. 2 that provide improved visibility into the true cost of conducting business using the company’s cloud. Enterprise customers can now set budgets based on usage and costs. The API also does a better job of accommodating shared-subscription environments where Azure resource groups serve as an indicator of a team or business unit’s cloud spending.