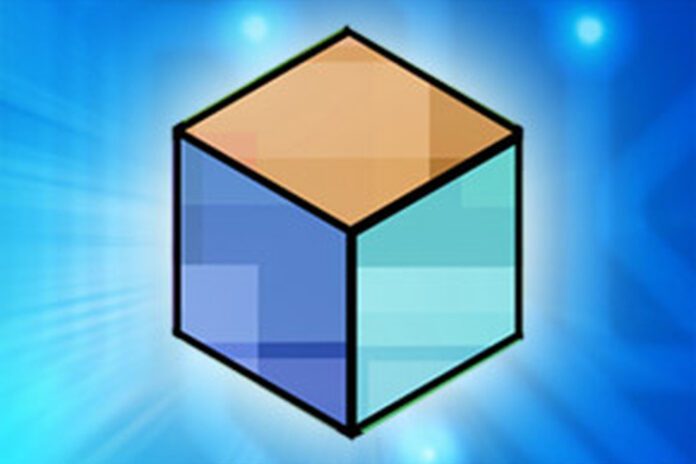 Fueled largely by the booming popularity of Docker, enterprises and their software development teams are increasingly turning to container platforms as a means of enabling agile DevOps and application delivery. Today, Microsoft and Red Hat announced new capabilities for their respective software and cloud product portfolios that can help joint customers achieve those benefits.

On Aug. 22, the companies announced that Red Hat OpenShift, an enterprise container application platform that includes Kubernetes container management, will natively support Windows Server containers. The technology was first demonstrated in May during the Red Hat summit in San Francisco, and when it finally hits the market, it will earn OpenShift the distinction of being the first Kubernetes-based container application platform to support both Windows and Linux container workloads, according to the two companies.

“After this demonstration, we received strong interest from many Red Hat customers who wanted to have this capability fully developed and jointly supported by both Microsoft and Red Hat,” wrote Chris Morgan, technical director of the OpenShift Ecosystem at Red Hat in a blog post. “To be clear, there is a lot left to do with months of work ahead as we pursue this path, but in the topsy turvy world of containers and container orchestration, this should be a significant step in what could prove to be one of the most valuable integrations to come out of Red Hat’s alliance with Microsoft.”

Indeed, it will be a while before the general public gets to take OpenShift’s unified Windows and Linux container orchestration and scheduling features for a spin. A preview release of the feature is slated for the spring of 2018.

The companies also announced OpenShift Dedicated on Azure. Managed by Red Hat and hosted on Microsoft’s cloud, the service will be available in 42 Azure regions. Currently, both Microsoft and Red Hat staffers are working on optimizing to run OpenShift on the Azure cloud computing platform and establishing integrated support mechanisms. The service is scheduled to launch sometime in early 2018.

Finally, Microsoft and Red Hat announced that SQL Server for Linux is coming to both Red Hat Enterprise Linux and OpenShift within a few months. Last year, Microsoft made waves when it announced that its flagship database software offering was branching beyond its Windows-only roots and heading to the open-source Linux operating system.

“Microsoft and Red Hat are aligned in our commitment to bring enterprise customers the hybrid cloud solutions they need to modernize their businesses as they shift to operate in a cloud-native world,” said John Gossman, lead Azure architect at Microsoft, in a statement. “Today, we’re extending this commitment as we again join forces to bring fully interoperable solutions that simplify container adoption and help customers make the most of their hybrid cloud strategies.”