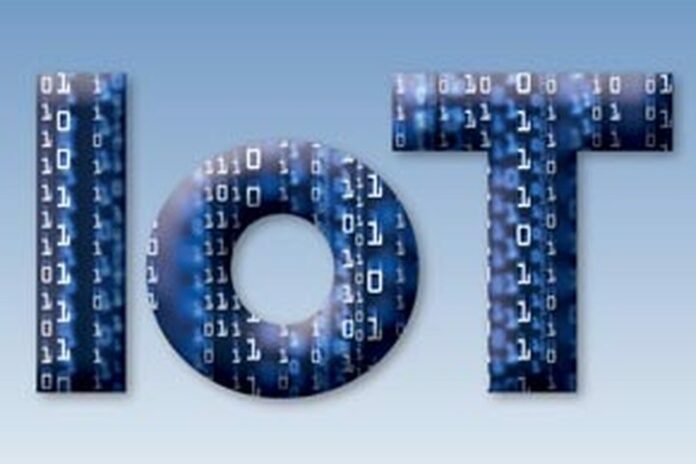 Azure IoT Edge is generally available, the Redmond, Wash., software maker announced on June 27, bringing with it the quality and support assurances required for production IoT deployments that enable the intelligent edge at scale. The cloud-based service provides tools that enterprises can use to deploy, secure and run artificial intelligence (AI) and data analytics workloads on edge IoT devices and systems.

Intelligent edge describes a computing model where IoT data is processed and analyzed where it is generated, rather than transmitted back to the cloud or an on-premises data center that is otherwise used to perform those functions. This is appealing to businesses seeking a low-latency and secure way of building highly adaptable IoT systems, like industrial equipment in factories that can respond to changing conditions in near-real time or preventative maintenance systems that alert personnel of impending failures.

There are economic perks, too. Instead of paying cloud providers for the wholesale processing and storage of IoT and sensor data, businesses can elect to upload only a subset of data they wish to further analyze.

Now, businesses holding off on using Azure IoT Edge because of its beta status can take the service for a spin, complete with new updates that help the service accommodate a wider variety of deployment options and use cases. These include support for the Moby container management system.

“Moby is the open-source platform Docker is built on, allowing us to extend the concepts of containerization, isolation, and management from the cloud to devices at the edge,” explained Sam George, Partner Director of Azure Internet of Things at Microsoft, in a June 28 blog post. “Moby containers work on Docker-based systems, and vice versa. There are no changes required to existing [Docker-based] modules.”

Microsoft also announced that it is expanding its Azure Certified for IoT program for products that are compatible with the company’s IoT ecosystem. Initially focused on devices, the program now welcomes hardware and software solutions that provide security and device management capabilities at the edge.

For developers, the service supports C#, C, Node.js, Python and Java, George said, providing coders with the ability to build edge software modules in the programming language they are most comfortable with. Also supported are CI/CD (continuous integration and continuous delivery) pipelines in Visual Studio Team Services that help developers guide their edge solutions through the entire application lifecycle.