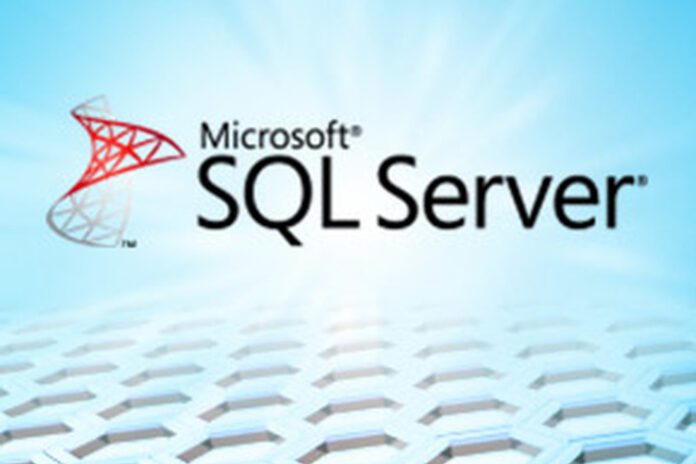 Microsoft SQL Server Management Studio 18, which can be used to manage any SQL infrastructure, has been released and is now generally available to users with a long list of updates and improvements.

The latest version of SQL Server Management Studio (SSMS) was unveiled by Dinakar Nethi, senior program manager for Azure Data, in an April 24 post on the SQL Server Blog.

“When I joined the SQL Tools team as a PM [program manager] back in October 2018, my top priority was to release SQL Server Management Studio (SSMS) 18,” he wrote. “I expected a fair amount of work but didn’t realize how complicated the process would be. Six months later, having passed several internal checks such as accessibility, privacy, security, compliance, etc. among many others, and after 5 previews, I am very excited to share that SSMS 18 is now generally available.”

Ultimately, the delays were necessary, he wrote, because the team wanted to ship a product that was better than the version it was replacing.

SMSS is an integrated environment for managing any SQL infrastructure. It can be used to access, configure, manage, administer and develop all components of SQL Server, Azure SQL Database and SQL Data Warehouse using a single comprehensive utility that combines a broad group of graphical tools with a number of rich script editors to provide access to SQL Server for developers and database administrators of all skill levels.

Among the improvements in SSMS 18 are a smaller download size that’s about half that of the SSMS download that preceded it, an updated Visual Studio 2017 isolated shell that unlocks all the available accessibility fixes as well as the latest security fixes that went into Visual Studio, and the new ability to install SMSS in a custom folder. That capability has been a long standing request from users and can now be accomplished in any folder from both command line and the setup UI, wrote Nethi.

Other new capabilities include the ability to install SMSS 18 in a language other than the language of the machine’s operating system. That means that users can now, for example, install SSMS German on a French Windows using the Tools | Options | International Settings menu.

In addition, the new SSMS 18 ships with the MS Object Linking and Embedding Database (OLEDB) driver and is the first release of SSMS that will be fully aware of SQL Server 2019 (compatibility level 150).

SSMS/Azure Data Studio integration has arrived in the latest version, providing an integrated tool that can be launched from either application.

Other new features include the ability to launch Azure Data Studio from Tools or Object Explorer, along with a series of general updates such as a new firewall rule dialog that allows users to specify a rule name instead of automatically generating one on behalf of the user, according to Nethi.

More information on the latest features in SSMS 18 can be found in the release notes for the application, he wrote.

SSMS 18 can be downloaded immediately from Microsoft.