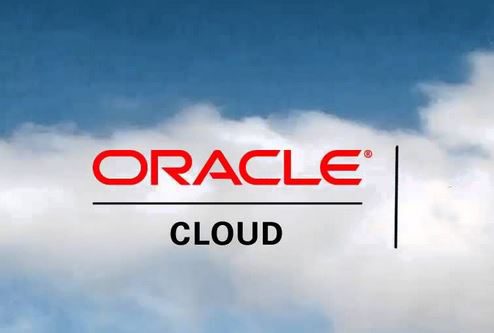 Oracle may have been late to the cloud party six or seven years ago, but it’s apparently looking at other cloud competitors in the rear-view mirror when it comes to global expansion.

At its CloudWorld conference in New York City, the giant IT conglomerate on Jan. 17 announced plans to bring three new global regions online to its Oracle Cloud during the next six months.

The regional expansion of Oracle’s cloud geography will include London, Turkey and Reston, Va., which are expected to come online by mid-2017. With this expansion, Oracle will have doubled the regional presence of its cloud platform in the last 24 months, with 29 regions available globally.

Additional regions are planned to come online in APAC, North America and the Middle East through mid-2018, Patil said.

As of January 2017, customers in 195 countries are running their applications on the Oracle Cloud Platform, Patil said.

Each of Oracle’s planned new cloud regions will consist of a minimum of three high-bandwidth, low-latency sites, which the company calls Availability Domains. These ADs are to be located several miles from each other and operate in a completely fault-independent manner.

This approach provides a high level of failure protection and availability to Oracle customers running all types of cloud applications—from test and development to human resources to 24/7 customer-facing business apps. Availability Domains are integrated into the Oracle Cloud Platform and designed to be user-friendly and eliminate complex architectural decision-making around availability.

Oracle Cloud offers a complete range of services across SaaS, PaaS, and IaaS. It supports new cloud environments, existing ones, and hybrid, and all workloads, developers, and data. The Oracle Cloud delivers nearly 1,000 SaaS applications and 50 enterprise-class PaaS and IaaS services to customers in more than 195 countries around the world and supports 55 billion transactions each day.
For more information, go here.