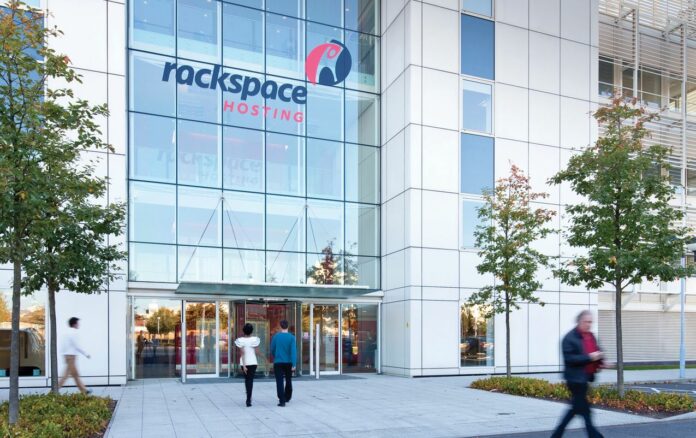 Cloud-services provider Rackspace is the latest IT company to abandon the public spotlight for the relative quiet and serenity of private ownership. The San Antonio, Texas-based company was acquired Aug. 26 by Apollo Global Management for $4.3 billion net cash, or $32 per share.

The deal is expected to close in Q4, the company said.

Rackspace provides hybrid cloud-based services that enable businesses to run their workloads in a public or private cloud. Competitors it faces on a daily basis include Amazon Web Services, Google Cloud, Microsoft Azure and a number of others.

Latest in a Line of Changeovers

Rackspace’s news is only the latest in a long line of companies that have made this move in the last five years. The most highly visible such move was made by Dell Inc. in 2013, when founder Michael Dell and his financial partners took the company private for $25 billion.

Michael Dell told eWEEK after his company’s move to private ownership that “we can focus 100 percent on our customers so we don’t have to focus on other things, shareholders, and that allows us to make bold decisions, invest for the long term … We innovate across a lot of spaces on behalf of our customers, and having the freedom to do that without this 89-day planning cycle is just delightful with a business with the scale of ours.

“Customer reaction has been very positive, business has been up double digits since we went private, so customers are throwing orders our way at a rapid rate. We’re really thrilled with the results.”

Will Rackspace eventually be as delighted as Dell was? Chances are good; most companies who’ve made the jump are glad they did, if for control purposes only.

Rackspace is in the middle of a broad, long-term shift toward focusing on cloud-managed services after starting out only as a hosting facility. The company is choosing not to compete as often with the largest public cloud providers, but rather to partner with them and support their customers, Molly Gallaher Boddy, Research Analyst at Technology Business Research, Inc., wrote in a media advisory.

As was the case for Dell, going private would give Rackspace much-needed capital to redefine its cloud path forward, Boddy said.

“With its recent focus on third-party managed services, Rackspace has experienced public scrutiny due to questions from the investor community,” Boddy said. “Rackspace’s shifting business model has created uncertainty for those following the company.

Boddy said that her firm, TBR, believes that private cloud OpenStack users will become key tenants of Rackspace’s business moving forward, because the company has made the decision to throw its weight behind supporting customers of the largest public cloud vendors while simultaneously catering to hybrid cloud customers looking for managed, private OpenStack deployments.

Rackspace nonetheless faces a rapidly crowding cloud services market. As vendors such as IBM, Accenture and Hewlett Packard Enterprise (HPE) build and acquire talent around the most-used cloud platforms (while enhancing their capabilities around open-source solutions such as OpenStack), Rackspace will have to contend with a number of strong cloud-managed-services competitors.

Going private will allow Rackspace to build its private OpenStack and Fanatical Support portfolios and customer bases with less outside pressure, but, perhaps more importantly, the move provides the company a chance to fully differentiate its managed services approach from the approaches of a growing number of cloud entrants, Boddy said.