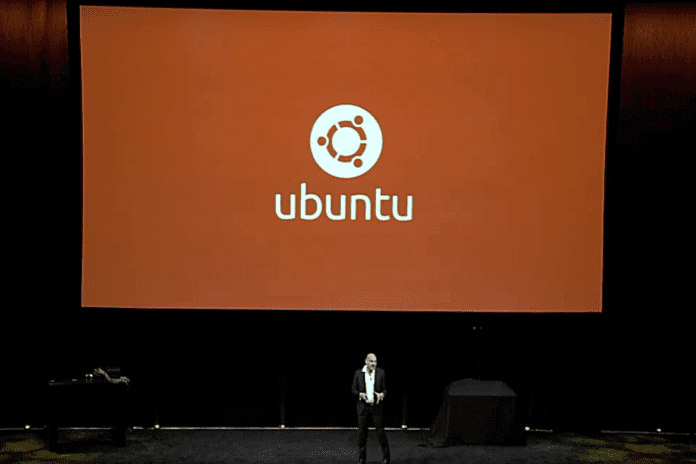 Few if any figures in the OpenStack community are as well-known, or as outspoken, as Canonical CEO and Ubuntu Linux founder Mark Shuttleworth.

At the Open Infrastructure Summit in Denver on April 29, Shuttleworth delivered a keynote where he took issue with the direction the OpenStack Foundation is headed, by extending its focus beyond the core OpenStack cloud platform. Shuttleworth also said that for his part he was “doubling-down” on OpenStack as a cloud platform, on which his company is seeing solid success. That said, Shuttleworth is also a realist and he sees organizations using all manner of infrastructure technologies, which is why he announced the new Ubuntu Advantage program for Infrastructure, providing a supported service to help organizations with open infrastructure.

“We’re no longer the rebel outsiders; we are in a sense becoming the Empire, and it’s really important for us to think about how we want to lead,” Shuttleworth said. “I know for a fact that nobody asked to replace dueling vendors with dueling foundations.”

Although Shuttleworth did not specifically call out the “dueling foundations,” his remark is a not-so-subtle reference to tensions between the OpenStack Foundation and the Cloud Native Computing Foundation (CNCF), which is home to the Kubernetes container orchestration platform, among other efforts.

While Shuttleworth wasn’t shy about criticizing the OpenStack Foundation, he emphasized that OpenStack is an important part of his company’s business. He said that today more than half of the 20 largest financial institutions in the world are building open infrastructure on Ubuntu.

“This week alone, Canonical’s delivering 27 brand-new OpenStack clouds to companies around the world,” he said. “OpenStack is clearly critical and clearly part of the solution, but many use cases don’t require all of that complexity.”

Shuttleworth emphasized that the best solutions come from multiple areas, including other open-source projects and even proprietary solutions from organizations such as VMware and Microsoft.

“It is really important for us to find and celebrate the best ideas,” Shuttleworth said. “What’s the difference between a vendor that only promotes the ideas that are in its own interests and a foundation that does the same?”

One of the cornerstones of Canonical’s commercial efforts is the Advantage program, which provides support for enterprises for different components. Previously, Canonical had provided separate support programs for Kubernetes and OpenStack, but now it is merging efforts with a unified support offering called Ubuntu Infrastructure Advantage.

“I’m here for this project, for OpenStack. I believe it’s the best game in town for complex multi-tenant and virtualization infrastructure,” he said. “For it to stay that way, we have to retain our focus. Yes, we’re a mature project, but that’s no excuse to have a midlife crisis. We don’t need to flail around and go find something new and shiny to drive.”