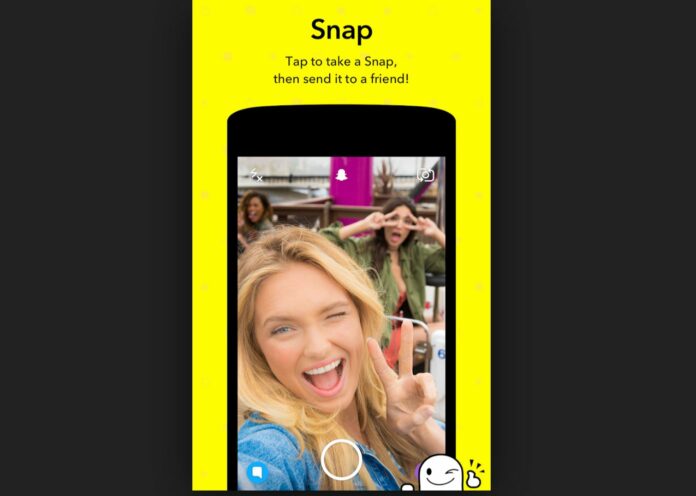 Photo-messaging app maker Snap Inc., which as Snapchat unabashedly turned down a $3 billion buyout offer from Facebook back in November 2013 and left jaws dropped all over the business world, is planning to go public, according to a report Oct. 6 in The Wall Street Journal.

Snap apparently is examining an initial public offering that could value the company at a whopping $25 billion. This could happen in early 2017, The Journal said.

Snap’s main product, Snapchat, is a mobile app that that lets users, mostly teenagers—and then, mostly girls—add captions to photos or videos and share them with friends, and then make the content disappear. Photos can only be sent in the moment; there is no uploading later.

Young girls take pictures of themselves making silly faces, bolder people perhaps send more lascivious content, and then poof! It’s gone—unless the recipient manages to save a screenshot in time.

The company, whose CEO is 26-year-old Evan Spiegel, could start selling stock as early as March, according to the report. The Journal also said Snap hasn’t yet hired a bank to help work on its S-1 public filing affidavit.

Snap, based in the Venice section of West Los Angeles, was recently valued by investors at about $18 billion during its latest funding round in May.

If the IPO is indeed scheduled, Snap would be the highest-valued company to go public in a U.S. exchange since 2014.

A Snap spokeswoman responded to an eWEEK request Oct. 6 for comment, saying simply that it isn’t “commenting on rumors or speculation regarding any financing plans.”

At the same time the company shortened its corporate name from Snapchat to Snap, it also introduced its first hardware product, Snap Spectacles, which include a small integrated video camera that lets users capture short daily video clips that can be shared with others.

Snap has been testing early versions of the glasses for nearly two years; the company plans to sell a finite number of Spectacles this holiday season.