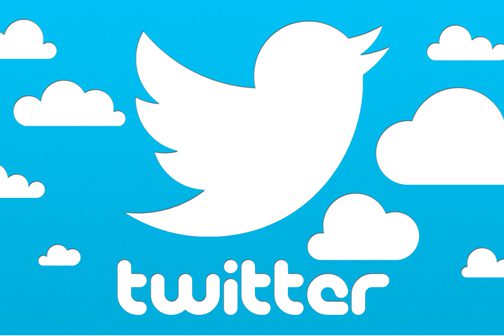 Twitter, which went public 14 months ago and now is feeling the pressure to get its finances into the black after spending its lifetime in the red, is improving its value proposition.

The San Francisco-based social messaging network revealed Jan. 27 that it is launching two new features: private chatrooms and a service that allows users to find, edit and share videos.

Up to now, Twitter subscribers only could aggregate public discussions into Tweetchats—using hashtags or live chat sites such as Tweetchat.com or Tchat.io—in which an unlimited number of people could participate in a discussion. However, all those tweets still show up in the public streams of the users, sometimes to the ire of other followers who weren’t in the discussion.

eWEEK’s monthly (every second Wednesday) #eWEEKchats, started two years ago, are among a number of popular IT-oriented Tweetchats. Tweetchats, of course, will still be available.

Many Twitter users are expected to welcome the private group chats. Twitter has long left unused a direct messaging feature that lets users communicate in a back channel separate from public streams. The new group direct-messaging function will allow up to 20 people to participate in private discussions that are similar to chatrooms.

In a blog post, Twitter said the group function lets a user start a conversation with any of his or her followers, and they don’t all need to follow each another in order to chat. When someone is added to a group, he or she will get a notification.

Twitter users now can post their own images and videos on the site but until today had no previous method of editing and sharing those videos.