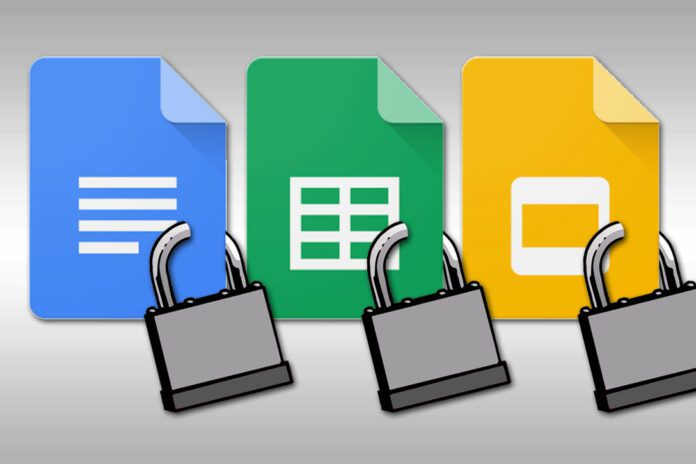 A Google executive on Thursday explained away an issue that unexpectedly locked some users out of their Docs accounts on Tuesday as a minor glitch with a security feature that the company addressed almost immediately.

But some angry users on the Google Docs Help Forum slammed the company over the incident and expressed concern over being abruptly denied access to what they claimed were critical files, including research, exam papers and time-sensitive documents.

“To say this entire episode is concerning is a massive understatement,” a user posting as Bobby Hymel said on the help forum.

“It is suspect enough that Google is apparently scanning private internal documents,” the user noted.  “But by using some arbitrary algorithm to flag content they deem to be in violation of their [Terms Of Service] pretty much calls into question the validity of Google Docs as a serious repository for documents.”

Several Google Docs users on Oct. 31 reported being suddenly locked out of documents for apparently violating the company’s terms of service. The users, some of who complained on Twitter and on the Google Docs Help Forum, said they were locked out even though their documents were completely innocuous.

One user on the help forum for instance noted how Google’s system appeared to have mistakenly flagged IDs for stories in a content management system, as bank accounts or some other sensitive information. “Gah! C’mon, Google. This is ridiculous,” the user said.

Some said they received an alert from Google informing them that their content had been flagged as inappropriate and therefore could not be shared. Others said they were informed their content was in violation of Google’s terms of service.

In a formal explanation, Google’s director of product management, Mark Risher on Nov. 2 said the problem had resulted from a “short-lived bug” in the automated systems the company uses to scan content in Google Drive for malware and other abusive content such as phishing and spam.

The company does what are known as active and static scans to identify malware in files on Google Docs. “Virus and malware scanning is an industry best practice that performs automated comparisons against known samples and indicators; the process does not involve human intervention,” Risher said in a post on Google’s The Keynote blog.

Tuesday’s bug apparently caused “some files” in Goggle Docs to be erroneously marked as Terms of Service violations and resulted in access denials for the users of those files, Risher said.

He didn’t elaborate on the number of accounts that might been impacted by the issue. Risher also did not explain what sort of content was flagged as abusive and why the issue impacted only some users and not others.

As soon as Google identified the issue, the company worked to remove the bug and restore access to all impacted users, Risher said.

The entire episode appears to have stirred some concern over Google’s process for scanning, flagging and blocking documents in Google Docs.

Ivan Hop, a poster on the help forum took issue with Google just blocking access without even explaining why. “My access to my data should never be blocked,” Hop wrote.  “When you think it is required to block a document. I would like to receive a detailed report of what is wrong with it. Or at least which guideline I broke.”

Others blasted Google’s process for requesting a review of a file the company might have blocked. “It’s worrisome that Google doesn’t have a process to allow users to have more information when blocking them out of a document,” user Michele Collu posted.

“We’ve been a Google Drive power user for over four years now, and I regret to say that, in the light of the above, we’re beginning to question whether Google Drive can be considered a reliable tool.”