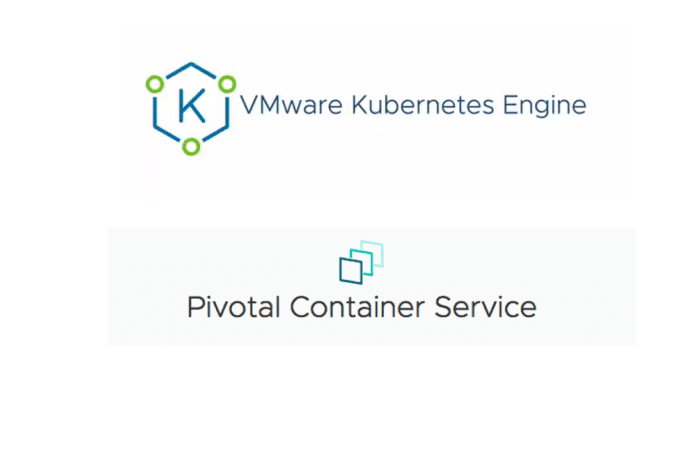 VMware has long been synonymous with its own server virtualization technology, though the company is now also strongly invested in containers and Kubernetes services.

On June 27, VMware announced the beta release of its VMware Kubernetes Engine (VKE) service, providing organizations with a new option for running containers. On June 28, VMware along with Pivotal announced the Pivotal Container Service (PKS) 1.1 release, providing a different set of options and deployment capabilities for enterprises looking to deploy and manage application container environments.

VMware collaborated with partners Pivotal and Google to develop the PKS offering, which was announced in August 2017. PKS is a managed Kubernetes service that makes use of the Kubo open-source project for Kubernetes management. Kubo brings Pivotal’s BOSH deployment technology to Kubernetes.

Shelton said both PKS and VKE share upstream, native Kubernetes but are built on different foundations as VKE is a cloud service. VKE should also not be confused with another VMware container offering known as vSphere Integrated Containers, which enables containers to run on VMware’s core virtualization platform.

“VKE runs on [Amazon] EC2, not vSphere, and the EC2 instances are not visible to the user,” Shelton said.

Amazon has its own Kubernetes-as-a-service platform called Amazon Elastic Container Service for Kubernetes (EKS), which became generally available on June 5. In comparison to EKS, VKE will support clusters in non-AWS cloud regions, according to Shelton. In addition, he said VKE manages both the Kubernetes control plane and worker nodes.

“GA [general availability] will be in the second half of 2018,” Shelton said. “The exact timing will be determined given feedback from customers participating in our beta program.”

The new PKS 1.1 update is GA as of June 28 and is based on the upstream Kubernetes 1.10 release. Among the new capabilities that PKS 1.1 provides are increased availability and integrations with other VMware products for operations and management. On the availability side, PKS 1.1 now integrates multiple availability zone (Multi-AZ) support.

“Multi-AZ enables the distribution of clusters and nodes across AZs, providing HA [high-availability] in case of AZ outages,” Wendy Cartee, senior director of VMware’s Cloud Native Apps Business Unit, told eWEEK. “It was developed by Pivotal and VMware for PKS.”

“PKS aggregates, tags and ships all logs to Log Insight with searchable tags such as cluster, pod, namespace and container,” Cartee said. “Log data is also encrypted with SSL [Secure Sockets Layer], with log limiting and throttling to prevent overflow or loss of data.”

Looking forward to future releases of PKS, Cartee said VMware will continue to focus on enhancements for production use of Kubernetes and solve key challenges for operators and developers.