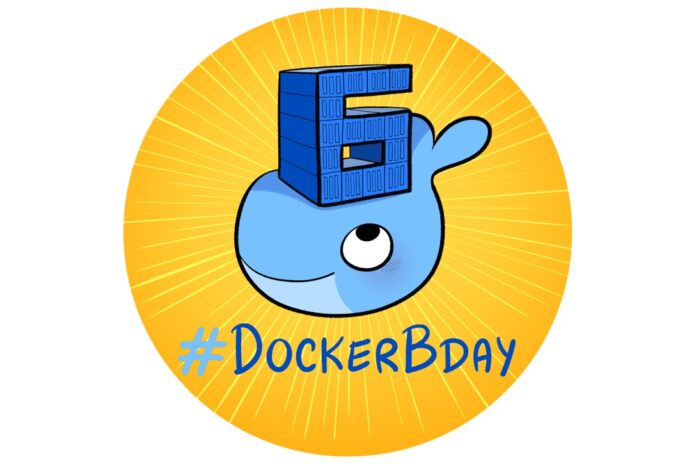 Few, if any, 6-year-old technologies have done as much to change the way applications are built and deployed as Docker.

Docker, the eponymous name of the container technology and the company behind it, celebrated its six-year anniversary on March 20. From its earliest days, even as just a 1-year-old effort back in 2014, there was no shortage of optimism and excitement about Docker. With the Docker model, applications are more portable and run inside of containers, which are isolated instances that provide a more agile approach for development and deployment. Docker also introduced the “dockerfile” packaging format, which defines how a container image should be built.

The container model that Docker first introduced has evolved over the past six years and is now the cornerstone of the broader cloud-native space, which includes the open-source Kubernetes container orchestration system. In this eWEEK Data Points article, we look at some of the key facts about Docker and the cloud-native revolution it has inspired.

Six years ago, Docker was a hobbyist technology, but that’s not the case in 2019.

Adoption of Docker has come from different areas, though since the beginning developers have been a core audience and advocate of the technology.

Data Point No. 3: There are multiple free and commercial container tools

While Docker started the modern container movement with the open-source Docker Engine, there are now multiple technologies and vendors in the space.

Data Point No. 4: Containered is now the core of Docker

Containerd is part of the Cloud Native Computing Foundation (CNCF) and officially achieved the graduated project level on Feb. 28.

Since November 2017, Docker also supports the one-time rival Kubernetes container orchestration system as well, which is also a project hosted by the CNCF.

Data Point No. 6: Docker is saving the world

At the 2018 Dockercon conference in San Francisco, NASA engineers discussed the Double Asteroid Redirection Test (DART) mission. DART is a spacecraft that will deploy a kinetic-impact technique to deflect an asteroid that could potentially end all life on Earth. At the core of DART is a software stack that is built using Docker.

“Space is hard, and our software team wanted to make it easier for us,” Christopher Heistand, DART flight software lead, said.