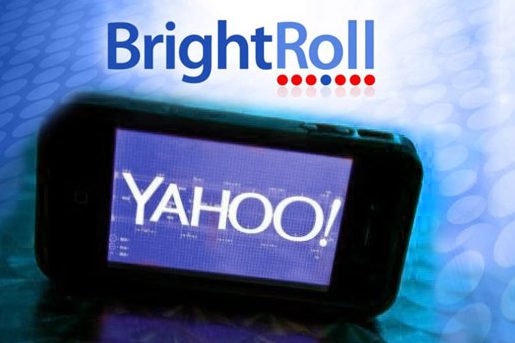 Yahoo, flush with some new money to invest as a result of its lucrative stake in the newly gone-public Alibaba, revealed that it is acquiring San Francisco-based BrightRoll to bolster its video advertising business.

The Sunnyvale, Calif.-based Web search and services company said it will pay about $640 million in cash to take ownership of the 8-year-old firm.

BrightRoll’s platform delivers, manages and measures the performance of digital video ad campaigns across Web, mobile and connected TV. According to comScore, BrightRoll is the industry’s leading video ad property in reaching the most unique viewers in the United States and ranks among the top Web properties in video ads served.

The company powers digital video advertising for the world’s largest brands, including 87 of the AdAge Top 100 U.S. advertisers, all of the top 15 advertising agencies and all 10 of the leading demand-side platforms.

The BrightRoll platform includes a real-time marketplace and powers programmatic video for hundreds of buyers, including brands, agencies, agency trading desks, demand-side platforms and ad networks, among others, and enables them to connect with digital audiences to support campaign objectives.

When the deal is completed later this year, Yahoo’s desktop and mobile video advertising inventory—combined with BrightRoll’s programmatic video platform and its existing publisher relationships—will provide a number of new options for advertisers on both platforms, the company said.

CEO and founder Tod Sacerdoti said he expects BrightRoll’s net revenues to exceed $100 million this year. Yahoo claims that the addition of BrightRoll will make its video advertising platform the largest in terms of users in the United States.

“Video, along with mobile, social, and native, is driving a surge in digital advertising. Here at Yahoo, video is one of the largest growth opportunities, and BrightRoll is a terrific, strategic and financially compelling fit for our video advertising business,” said Yahoo CEO Marissa Mayer.