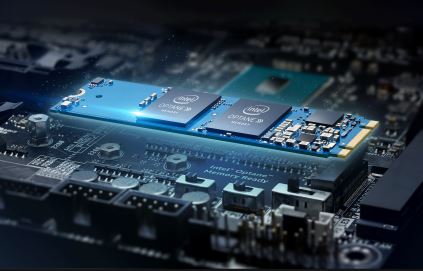 Intel Optane DC persistent memory is currently available in beta from multiple cloud service providers and hardware vendors. Users can run the Aerospike database in the cloud, on premises or both, the company said.

The continued huge influx of data from gazillions of sources has changed the face of database tech, Aerospike CEO John Dillon told eWEEK.

“It used to be that the IT department built software for users inside the building, but now they build stuff for people outside the building,” Dillon said. “This came about with the internet and browsers, as you know. The problem is that the ingestion of so much new data requires compute systems to decide what to do much more quickly when somebody shows up. It could be somebody with a phone, it could be a telematic device, could be anything. Then it’s ‘What do I do next?’—a text message, a phone call, the sale of something on a website. You only have a few milliseconds to decide. Conventional databases weren’t built for this kind of speed and volume.

“Aerospike enables high-scale, real-time machine learning-based applications at many of the world’s leading enterprises. Adding support for Intel Optane DC persistent memory into our existing storage hierarchy gives our customers greater flexibility to develop and deliver mission-critical, strategic operational applications at the edge, on premises or in the cloud.”

Intel’s persistent memory—more than 10 years in development—provides better total cost of ownership, capacity, native persistence and a higher level of performance at commensurate levels of scale. Aerospike worked with Intel to architect and validate its database performance on this new memory tier, Dillon said.

“In summary, I can say it simply works; we can accelerate success, performance [and] low latency at an order of magnitude lower cost—those are the benefits, it’s that simple,” Dillon said.