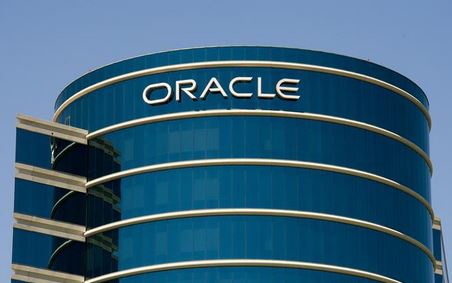 Oracle likes to talk about “engineering together” its formidable database, middleware and business applications software directly into its data center hardware.

But it looks now as if it’s not going to be engineering anymore into the former Sun Microsystems chips and machines it has owned for the last six years.

Oracle is in the process of laying off about 1,800 employees, mostly from the hardware business that was Sun, which was acquired for $7.4 billion in 2010. The long-running high-end chips business and its correlated Unix-based Solaris operating system both appear to be headed for the Computer Tech Museum, since neither has been profitable for Larry Ellison’s mothership.

Reports originated by the San Jose Mercury News and The Layoff, an online source for IT business layoff new, said Jan. 23 that Oracle is laying off approximately 450 employees in its Santa Clara-based SPARC hardware systems division and that about 1,800 employees companywide are being asked to leave.

The majority of those being let go are hardware and Sun-based software developers, although some of them are in management and staff positions.

“The Santa Clara facility is not closing as part of this reduction in force,” an Oracle spokeswoman said in a media advisory. “Rather, Oracle is refocusing its Hardware Systems business, and for that reason, has decided to lay off certain of its employees in the Hardware Systems Division.”

The Mercury News reported that rumors had been spreading for some time that SPARC and its Unix operating system Solaris were on the way out since Oracle made cloud services its No. 1 business four years ago. Since then, the company’s cloud-based revenue has risen as hardware sales have fallen.

Six months ago, Oracle revealed its new SPARC S7 processor would be offered as an Oracle cloud computing service. Thus the writing was on the wall for enterprises that utilize SPARC chips in their servers that a phase-out was imminent.

Oracle’s hardware revenue fell 13 percent quarter to quarter in its last earnings report. Licensing for on-premises software also had dropped by 20 percent, leaving cloud as the most promising section of its business. Cloud revenue has risen for 12 straight quarters.

CEO Mark Hurd claimed on Dec. 15 Oracle passed Salesforce.com to become the No. 1 provider of software-as-a-service cloud applications sales to companies with more than 1,000 employees.