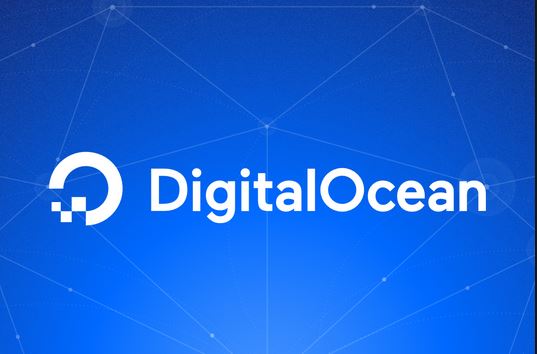 DigitalOcean, which provides a cloud-based work environment for nearly 1 million developers, took its franchise a step further Sept. 20 with a new object-storage service it calls Spaces.

The company claims Spaces, which runs on Amazon Web Services S3, provides a scalable and cost-effective way to address complex storage needs inside the same developer-friendly user interface for which DigitalOcean is known.

The New York City-based company said Spaces was created in response to thousands of requests from the developer community, and it comes after the company opened up early access to about 90,000 users.

Spaces is designed for hosting web assets, acting as the origin for CDNs, storing user-generated content such as images and large media files, archiving backups in the cloud and storing logs. Developers can manage all of their data from the Spaces UI, deploying in just a few seconds with minimal configuration effort and uploading multiple files to a Space with a quick drag-and-drop.

To make it easy to get started, Spaces works with many existing AWS S3 compatible tools. It is available to current customers as part of the existing suite of products and services.

Pricing starts at $5 for 250GB of storage and 1TB of outbound transfer. Additional storage is available for 2 cents per GB per month, and 1 cent per GB served out to the internet. Uploads to Spaces are free and all users can sign up for a two-month free trial.

For more information, read the Spaces blog post and check out this tutorial.

Go here to read DigitalOcean Currents, the company’s first quarterly report on developer trends in the cloud. Along with general insights, the survey includes several key findings on developers’ use of, and requirements for, object storage.