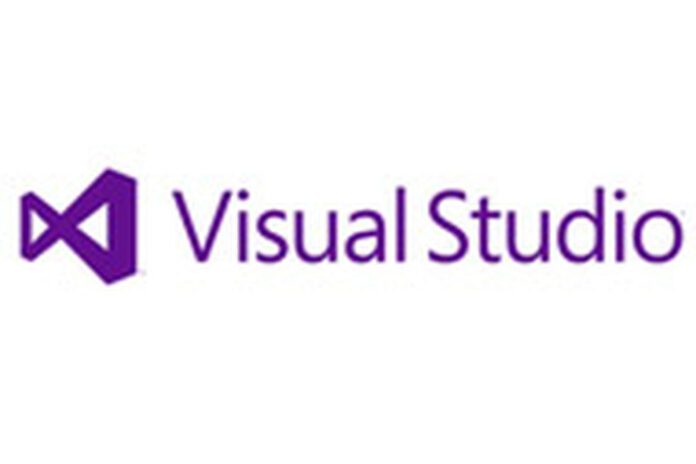 Some of the earliest signs that Visual Studio 2019 is on the way can be spied over at GitHub, the popular online code repository that Microsoft is acquiring for $7.5 billion in company stock.

.NET is the software development framework with which many Windows coders are intimately familiar. Roslyn, meanwhile, is the code name for the .NET compiler platform from Microsoft.

For Visual Studio 2019, Microsoft will continue to focus on the integrated development environment’s (IDE) productivity- and collaboration-enhancing features, along with improving its reliability and making it easier for developers to get started on their projects. “Expect more and better refactorings, better navigation, more capabilities in the debugger, faster solution load, and faster builds,” Montgomery said.

Announced in November 2017, Live Share allows developers to work on the same code together, similar to the co-authoring capabilities found in some Office 365 applications like Word and Excel that allow colleagues to jointly edit Office documents at the same time. Montgomery envisions teams of coders, even if their members don’t share the same time zone, working collaboratively in real time using the feature.

“Going forward, GitHub will remain an open platform, which any developer can plug into and extend,” Nadella wrote. “Developers will continue to be able to use the programming languages, tools and operating systems of their choice for their projects—and will still be able to deploy their code on any cloud and any device.”

Visual Studio will also lean on Microsoft’s cloud to deliver some AI-powered assistance in the form of IntelliCode. Introduced in May during the software giant’s Build 2018 developers conference, IntelliCode is an AI helper that learns over time and can suggest APIs, tidies up formatting and makes recommendations that reduce errors and improve code quality.

Microsoft is using its Azure cloud-computing platform to train IntelliCode and deliver its recommendations in Visual Studio. To ensure that IntelliCode adheres to best practices, its machine-learning model was initially trained with over 2,000 high-quality GitHub repositories.