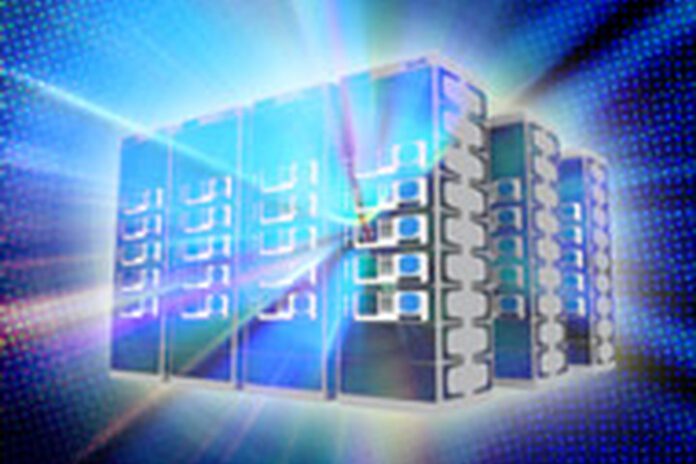 Microsoft wants developers to get an early start on quantum programming with the release of its Quantum Development Kit, currently in beta.

First announced in September during the Microsoft Ignite conference, the kit includes the Q# (Q-sharp) programming language and a simulator for developers interested in creating programs for quantum computers, even if they’re not experts in quantum physics, according to the software maker. To drum up interest and lower barriers to entry, the kit allows interested developers to dip their toes into the world of quantum coding using familiar tools.

“It’s deeply integrated into Visual Studio, Microsoft’s suite of developer tools, so aspects of it will be familiar to people who are already developing applications in other programming languages,” wrote Microsoft representative Allison Linn in a Dec. 11 announcement. “And it’s designed to work with a local quantum simulator, also released as part of the kit, that can simulate around 30 logical qubits of quantum computing power using a typical laptop computer. That will allow developers to debug quantum code and test programs on small instances right on their own computers.”

Microsoft has roped in its cloud computing platform for more ambitious quantum computing projects. Users requiring simulations that can handle 40 logical qubits or more can tap an Azure-based simulator designed for that purpose, added Linn.

A preview version of Microsoft’s Quantum Development Kit is available here as a free download. Supporting documentation and additional resources on building quantum programs, including “the quantum equivalent of ‘Hello, world!,'” can be found here.

Microsoft has high hopes for quantum computing and is investing accordingly.

In November 2016, the company unveiled an ambitious plan to build a quantum computer. Rather than use conventional qubits, which require extremely cold temperatures and exceptionally precise instruments to function properly, the system uses topological qubits that aren’t as susceptible to electrical noise and other disturbances that can throw off quantum calculations.

Of course, Microsoft isn’t the only technology giant exploring how to harness the potentially revolutionary technology.

Intel is also betting on a quantum-enabled future.

In October, the processor maker unveiled a 17-qubit superconducting test chip that it developed in collaboration with Netherlands-based quantum research lab QuTech. Roughly the size of quarter, it features an interconnect design that allows signals to flow in and out of the chip at 10 to 100 times the rate of wirebonded chips, claims Intel.

Despite growing interest in the technology, not everyone is necessarily welcoming quantum computing with open arms.

During September’s Open Source Summit in Los Angeles, Konstantinos Karagiannis, CTO of Security Consulting at BT Americas, warned in a session that quantum computing can pose risks to cryptography and Bitcoin. Quantum computing could make cracking the cryptocurrencies trivially easy, he cautioned while urging the development of new technologies like Quantum-Resistant Ledger (QRL) to safeguard data in a post-quantum world.