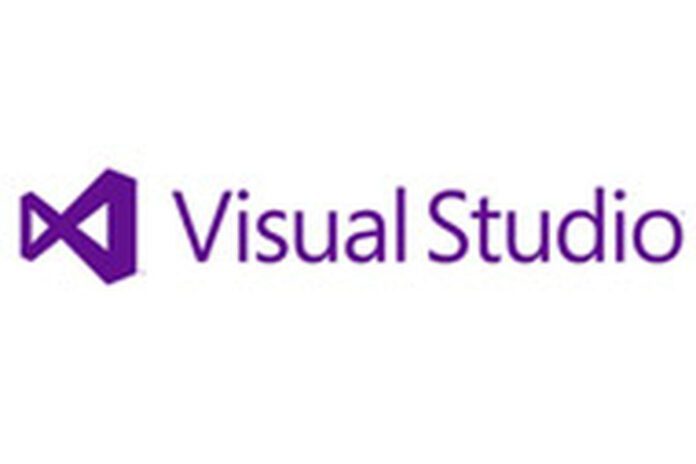 Microsoft’s latest Visual Studio 2019 for Mac release is now available in a preview version 3 that incorporates a wide range of new features for developers, including the ability to launch multiple IDE instances from the macOS dock and the ability to build small, fast Android apps using Xamarin.

The preview version 3 of Visual Studio 2019 for Mac was announced by Jordan Matthiesen and Cody Beyer, program managers on the Visual Studio for Mac team, in a recent post on the Microsoft Visual Studio Blog.

“This is the next release of our IDE for .NET Developers on the Mac,” wrote Matthiesen and Beyer. “In this release, we’ve put all our energy toward addressing common issues raised by developers in our community. Your feedback is coming through loud and clear—you want a solid IDE experience that is reliable and helps you focus on getting your work done in a quick and high-quality way.”

The latest preview release focuses on improving the core of Visual Studio for Mac, while giving developers more tools to create new apps and complete their work.

Users can now run multiple instances and windows of the Visual Studio for Mac IDE by right-clicking on the app icon in the dock and choosing the New Instance menu, which was an often-requested feature from developers, they wrote.

“When working on large projects, it can be common to open up multiple solutions at one time, either to work on different parts of a project or perhaps temporarily open up some sample code,” wrote Matthiesen and Beyer. “Visual Studio for Mac has support for opening multiple solutions in one window, and we’ve heard a lot of requests to support multiple windows for the IDE. Let us know how this works for you.”

Also added are debugging improvements for Unity developers, such as replacing the debugger on the Mac with the same core Unity debugger from Windows.

“Beyond making it easier to apply bug fixes across both products at the same time, this new debugger provides better compatibility with older versions of Unity and a better experience when debugging unsafe C# code,” wrote Matthiesen and Beyer. “Visual Studio for Mac is the default IDE for Unity development on the Mac. Until this release, we’ve had different debuggers for the Unity tools on the Mac and on Windows.”

The new C# editor is also a key addition, providing more power and control for developers, they wrote.

“We’ve been working on this for a while, and we’re delighted to announce the first preview of our new code editor experience,” wrote Matthiesen and Beyer. “The new editor builds on a solid foundation provided by the Visual Studio editor on Windows, with native macOS UI added to make sure it feels right at home on a Mac.”

The change provides an enhanced experience with smooth editing and navigation, as well as the IntelliSense/code-completion and quick fix suggestions that are typically available through a Visual Studio Editor.

“Plus, as the editor is truly native, you get all the benefits of a modern macOS editor, including several top features such as right-to-left and bi-directional text support and full support for native macOS input sources, which makes VS for Mac an IDE that speaks your language,” they wrote.

The new editor is currently a preview feature and is disabled by default for now, they added.

“We need your feedback as we continue to refine and stabilize the feature,” wrote Matthiesen and Beyer. To enable the new editor, users can navigate to the Visual Studio > Preferences… menu, Text Editor > General section and check the Open C# files in the New Editor checkbox. Users can also toggle other experimental features like “Word wrap” from this dialog.

Visual Studio 2019 for Mac Preview 3 can be downloaded and installed or can be installed through the in-product update feature for users who have a previous preview release installed.