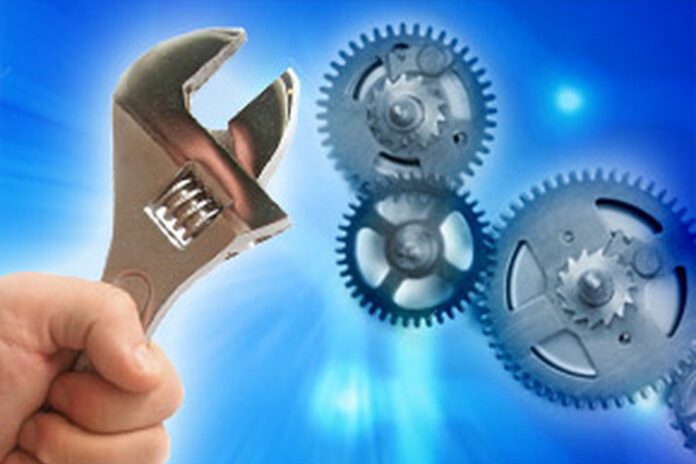 CloudBees is bringing a set of products into a new CloudBees Suite that it said will help companies of all sizes streamline the software development process. The new software is set to be announced Sept. 18 at the company’s DevOps World / Jenkins World conference in San Francisco. Jenkins is the open-source version of CloudBees, which is a commercial offering.

While the move to DevOps and the continuous delivery of iterative software improvements have been huge steps forward, CloudBees CEO Sacha Labourey said Core is designed to help bring more order to the process in terms of compliance and governance.

“It’s not trying to slow innovation because that’s working, but we need to make sure some governance is applied,” Labourey told eWEEK. “Software development teams should be free to work how they want, but at some point the application has to be qualified for production. If it’s a banking app, for example, there has to be security in place before it can go into production.”

CloudBees said it designed the CloudBees Suite to be an easy way for smaller teams or organizations to ramp up software delivery with a software-as-a-service (SaaS)-based solution. At the same, the suite can help enterprises move fast and scale continuous development and DevOps with unified governance.

In his keynote at the conference, Labourey is expected to compare what CloudBees offers to a first of its kind system of record for what a company does during the CI/CD (Continuous Integration and Continuous Delivery) lifecycle of software development.

“If you look at the typical enterprise, you have ERP and CRM as systems of record, but there is no single repository for everything that takes place in the CI/CD lifecycle like AB testing and what is currently in production and the response time of apps. You get access to the data, but then it’s lost, it’s not taken care of,” he said. “We want to capture all of that as a system of record in the back end and give the company more control.”

Rounding Out the CloudBees Suite

Other key parts of the CloudBees Suite include CloudBees DevOptics, CloudBees CodeShip and CloudBees Jenkins Support.

DevOptics offers visibility and insights into the CI/CD infrastructure as well as continuous reports on the four key DevOps metrics identified by DevOps Research and Assessment (DORA) in its annual report. These leading indicators of IT and organizational performance include mean lead time, deployment frequency, mean time to restore and change fail percentage. Also, a new CloudBees DevOptics Free plan lets organizations get basic operational insights as a service at no cost.

Rounding out the suite, CloudBees CodeShip gives developers a “fast start” to projects and NoOps (No operations or automated services) for teams that want CI/CD as a service. CloudBees Jenkins Support, as the name implies, gives users of the open-source Jenkins software full support for their Jenkins systems, including access to the Jenkins experts at CloudBees.

OpenShift Solution, a combination designed for enterprise and midmarket organizations.

Labourey will have a good growth story to share at the conference, noting that the company has grown 60 percent to 400 employees in the past year and now counts 43 percent of the Fortune 1000 as customers.

“These aren’t one-server pilots,” he said. “For the most part, these are enterprise-wide deployments. We are seeing increased digital transformation across all verticals.” In June, the company also announced it had raised $62 million in funding after having previously raised $42.2 million since its founding in 2010.