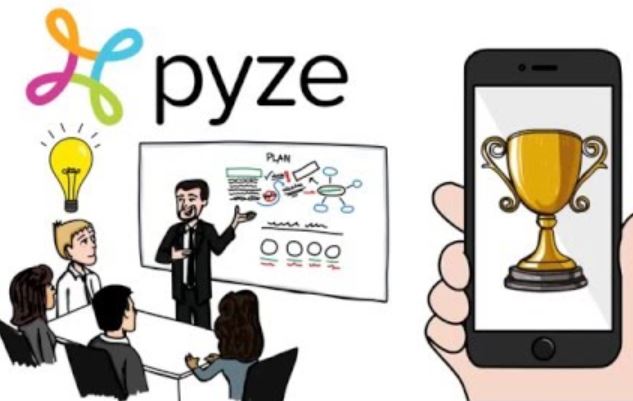 Pyze, which makes a freemium intelligent marketing platform that enables mobile and web app publishers to organically grow users by automating and personalizing engagement and conversion, released the second version of its fast-growing product Dec. 13.

The company contends that Pyze Growth Intelligence 2.0 is the first business intelligence platform that enables mobile app publishers of all sizes to maximize app growth, personalize engagement—and make some money at the same time. That’s a rather welcome idea for a good number of struggling developers, many of whom make less than $1,000 per month.

Most Online Sales Emanate from PCs

“We launched with a mobile-first strategy (last spring) and, we are currently processing over 1 billion events per day,” Singh said. “With the addition of our support for web and native applications, we expect to increase growth of our platform tremendously.”

Pyze Growth Intelligence platform is designed to level the uneven playing field in today’s app market by giving startups, mid-market companies and the Fortune 1,000 app publishers access to the sophisticated, intelligence-based tools they need to compete with the select few giants dominating the industry.

“Our goal is to bring business intelligence to all mobile app publishers,” Singh told eWEEK. “We have a team with a tremendous amount of background in big data and SaaS; we ourselves have built apps for millions of users. We know the pain points that happen in this space.”

What’s New in This Edition

–Unified view across all channels provides real-time visibility into millions of users’ behavior, enabling app developers to quickly act upon trends, patterns and anomalies and interact with the right users at the right time on the most effective channel;

–adds support for email and SMS and MMS campaigns to the existing support for push, interactive push and in-app messaging campaigns;