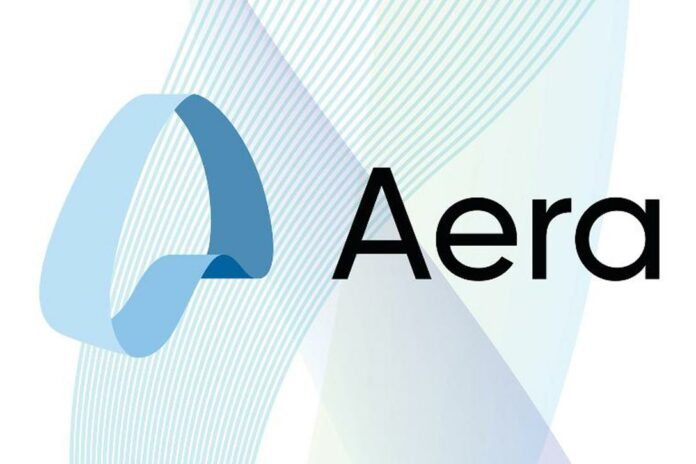 MOUNTAIN VIEW, Calif.—For all the development work that’s been done on enterprise applications that use artificial intelligence to analyze corporate data, the CEO of Aera Technology believes companies aren’t gaining many insights into how well their businesses are performing.

“There’s been a lot of work done to help companies process information, but there hasn’t been any work done to help them think,” Fred Laluyaux, president and CEO of Aera Technology told eWEEK at a briefing here at his company’s headquarters.

Aera Technology is trying to change that by deploying a cloud-based cognitive operating system that is designed to analyze operational data to show corporate decision makers how they can take actions that improve business performance.

To do this, Aera takes a different approach that applies proprietary data crawling, machine learning and artificial intelligence functionality it has built on the IP that Shariq Mansoor, founder of FusionOps, has developed. FusionOps rebranded as Aera about a year ago. Mansoor, now the CTO of Aera, developed technology that enables prescriptive analysis of supply-chain operations.

Company is Coming Out of Stealth

Aera has kept a low profile since its startup in June 2017, but it’s now coming out of stealth mode and talking more publicly about its technology and customer deployments. The company’s cognitive OS gives users real-time recommendations, predicts outcomes, and can take autonomous actions, such as making changes to supply chain operation and performance.

Laluyaux said a major consumer packaged goods customer is using Aera to determine the best time to run promotions and other product distribution decisions. While there is a dashboard and screens to examine various aspects of data that’s being collected across a company’s Enterprise Resource Planning systems, Aera also has a Siri-like mobile voice app that responds queries.

Aera marketing executive Ram Krishnan said the system is like having a person that is constantly watching the activity in your company’s computer systems on your behalf.

Krishnan started a conversation with the Aera application to demonstrate how an executive at a multinational company might use the system:

Ram: “What’s my revenue this month?”

Aera: Backlog has risen to $39 million largely due to finished goods shortage of logo products. I found excess inventory in Mexico. If the excess is shipped to Brazil an estimated $32 million of the backlog can be converted to revenue.”

Ram: “Can you take care of that for me?”

Aera: “I am processing the action now and will let you know when it’s completed.”

Of course this was a demonstration. Actually deploying Aera requires the technology to crawl and index corporate data along with an interview process where the system asks questions about how business decisions are made. But Laluyaux said Aera has been able to show customers insights from their huge repositories of data that they had no idea they could access.

“In this demo, we’re showing you two to three years of historical data from one of our customers that [consists of] 2.4 billion rows of data we sucked in from their ERP systems without any degradation to the live system,” he said.

“All the crawling and processing took 47 hours and in that time, behind the scenes, we are working on that data, harmonizing it and enriching it so that with one click you can roll it up and get a visualization of what’s going on.”

Constellation Research analyst Ray Wang said Aera has created a “cognitive layer” that augments an enterprise’s existing systems and offers a way to orchestrate all the “headless microservices” and ERP systems that typically don’t communicate with each other.

Wang said he’s particularly impressed by the system’s ability to proactively make recommendations. “A human expert that’s been in the field for 30 years can see certain patterns, but generally humans don’t see the kind of big data patterns that a system like Aera can spot easily,” Wang told eWEEK.

“We’ve had an era of advances in transactions, CRM, customer engagement and experience,” he added. “With cognitive apps Aera is able to figure out the next-best action like change my supply chain orders, marketing plan or who the next best customers are.”

Wang also said there’s a simple reason Aera is targeting large companies in areas such as pharmaceuticals, consumer goods, and the energy sector. “Large enterprises have large data sets, and the bigger they are the easier it is to see patterns. If the data is too small, like if a company sells a thousand orders a month, the data isn’t going to tell you nearly as much as if you sell a thousand units a day.”

Aera said its current list of customers includes a number of large companies, such as pharma giant Merck.