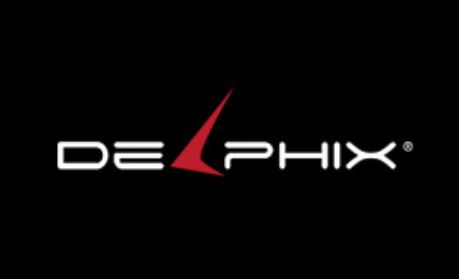 Delphix, which started out in 2008 virtualizing Oracle databases so they could be worked on and fixed while remaining in production, has elevated its game to a newer business: data as a service (DaaS).

The Menlo Park, Calif.-based company on May 20 made an investment in this sector by acquiring Axis Technology Software, which enables secure, self-service data delivery for application-development projects. These can include enterprise resource planning (ERP) rollouts, custom development initiatives, or migrations to private and public clouds.

Terms of the deal were not released. Axis TS, based in Boston, makes DMsuite, a toolset that automates the profiling, data masking or (de-identification), and provisioning of enterprise data.

Data as a service, identified as a new IT segment about 18 months ago, is a process that delivers the correct data to the right team at the right time, thus accelerating application-development projects. By acquiring Axis, CEO Jedidiah Yueh said, Delphix becomes the sole provider of integrated data masking, data virtualization and data archiving all in the same package.

Data masking, or data obfuscation, is the process of hiding original data—such as social security numbers, birth dates and addresses—by replacing it with random characters or data. It is similar to redacted paper legal documents, except with random numbers filling fields instead of blacked-out boxes.

However, the real data still must remain usable for the purposes of undertaking valid test cycles, Yueh said.

“We believe that data masking—the ability to scramble private information such as social Security numbers and credit card information—has become a critical requirement for managing data across development, testing, training and reporting environments,” Yueh said. “With Axis, Delphix not only accelerates application projects but also increases data security for our customers.”

Data masking stands to become more integral to IT security as time goes on. High-profile data breaches (such as those at Sony, Target, Home Depot and Bank of America) continue to make headlines as organizations struggle to manage information security in the face of rapidly changing applications, data centers and the cloud.

Adding data masking to Delphix’s DaaS platform enables IT organizations to eliminate confidential and private information before it reaches developers, QA engineers or other privileged users—both on-premises and in the cloud—reducing the surface area of data at risk, Yueh said.