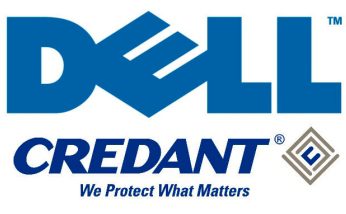 Dell filled a need in its cloud services lineup Dec. 18 when it agreed to acquire Credant Technologies, a provider of data protection software that manages and secures data sent from endpoints to servers, storage or cloud systems. Financial details of the transaction were not disclosed.

Credant’s IT will be used to improve the manageability and security of Dell’s entire enterprise computing portfolio, Dell said.

Founded in 2001, Credant is headquartered in Addison, Texas, a suburb of Dallas. Dell has had a longstanding joint development partnership and OEM agreement with the company and already uses its software in the Dell Data Protection/Encryption package.

Credant secures more than 2 million endpoints with customers in a number of verticals that include aerospace and defense, energy, financial services, universities, public sector, health care, telecommunications, IT and media, Dell said.

—Ease in deployment and provisioning: Provisions users up to 5.5x faster than competitive solutions, saving more than three hours per PC, Dell said. Users can remotely manage endpoint encryption and authentication policies from a single console.

Bob Heard, Credant’s CEO and founder, will remain with Dell in an executive capacity.