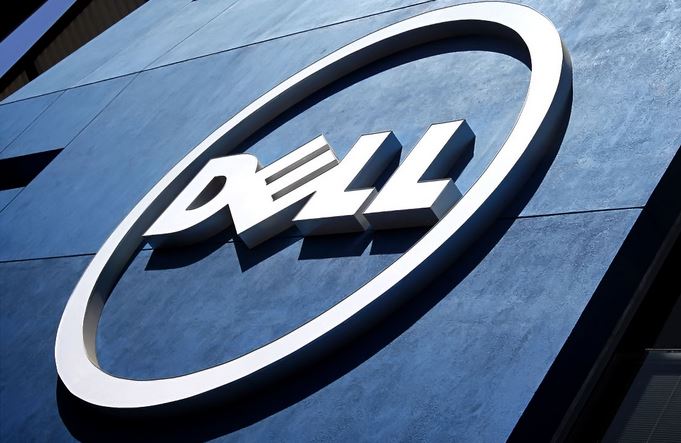 Dell’s acquisition of EMC, announced last October, is far from completed, but the two IT giants are swiftly moving ahead in product development as if they are already one company.

For example, Dell unloaded a ton of product news April 5 involving both companies. In one day, the tech giant announced:

–that it will resell EMC hyperconverged offerings, such as VCE VxRail Appliances and other VCE systems; and

VCE (for Virtual Computing Enviroment) is a spinoff company, owned mostly by EMC and founded by EMC, Cisco Systems and VMware in 2009.

Back to the Future for Dell, EMC

The Dell-reselling-EMC-hardware item is a case of Dell going back to the future. Thirteen years ago, the company struck up a deal to resell EMC’s storage hardware and software alongside its PowerEdge servers to compete directly with IBM, HP, Sun Microsystems, Fujitsu and other server makers of the time.

When Michael Dell returned as CEO after a four-year leave of absence and bought two storage companies (EqualLogic in 2008 and Compellent in 2011), its 10-year reselling deal with EMC fell apart acrimoniously because they started competing for the same buyers. Now everybody’s on the same team—or about to be on the same team. The $67 billion merger, the largest in tech business history, is expected to be concluded this summer.

Hyper-converged is where the industry is at right now. This means more functionality in smaller and denser equipment boxes; closer proximity for data in respect to servers, networking and storage; and more cohesive monitoring of all these functions in a single platform.

HCI is a fast-emerging IT sector. Hyperconverged infrastructures, which combine full-featured storage, compute and networking functions into a single solution or appliance—typically for virtualized environments—continue to gain market share as organizations seek faster time-to-value and more efficient operations.

“You’ve also got to consider HCIA, when you’re talking about the appliance form factor and consumption model,” Vigil said. “We see three kinds of [HCI] consumption models: one would be a software layer on commodity, industry-standard servers, sort of the do-it-yourself approach; two would be the appliance approach, which would include modular scaling, simple to manage, increased automation.

“Number three would be an engineered solution, which features tighter integration up through higher levels of the (software) stack, with increased automation but with a little less flexibility than the DIY or appliance models.”

Dell is making all three of these available as of April 5.

Here is more detail on the Dell news:

—VCE VxRail Appliance: These are the only hyperconverged infrastructure appliances jointly engineered with VMware and are fully integrated, preconfigured and pre-tested for VMware environments. They combine EMC rich data services and systems management with VMware’s hyperconverged software in a single product line. VCE VxRail Appliances are available in a set of configurations for small to midsize deployments, starting with a list price of $60,000 and scaling to match a variety of workloads with a range of configurations, including all-flash options.

—VCE VxRack Node and VxRack System 1000 FLEX: VCE VxRack Systems represent a transformational way for customers to move from physical storage area networks to hyper-converged engineered systems with the ability to scale up to thousands of nodes with multiple hypervisor support.

—Dell XC Series of Hyperconverged Appliances: Dell XC Series appliances are now the industry’s first Nutanix-powered hyperconverged infrastructure solutions to incorporate the latest Intel Xeon Processor E5-2600 v4 Broadwell processors. This provides faster performance to the portfolio of fully configurable 1U and 2U appliances, helping speed customer access to data and applications in deployments for use cases, ranging from VDI to private cloud. The XC Series also now is certified for SAP NetWeaver, extending the appliances’ use cases to support the SAP solution stack.

The VCE VxRack System 1000 FLEX is available April 5 direct from Dell in the United States. Global and channel availability are planned for the second quarter of 2016.