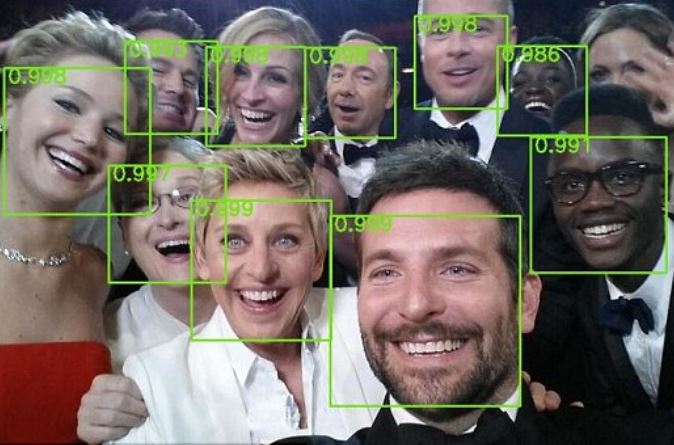 Google is known for plenty of innovation emanating from within its own walls, but sometimes it’s simpler and more direct to buy specific types of intellectual property in order to get a project up and running.

Barely a month after launching a machine-learning research center in Zurich, Google July 6 decided to expand its artificial intelligence operation with the acquisition of Paris-based startup Moodstocks. The young company, itself pretty innovative, developed an image-recognition tool optimized for video captured in smartphones and tablets.

The software makes searchable various images in video. Details of the acquisition were not released.

Founded in 2008, Moodstocks has a small development group that will join Google’s R&D team in Paris, where they will continue to develop their machine vision tools as part of Google’s services.

Moodstocks launched an offline scanner nearly three years ago that later was morphed into an iOS application for searching for products in physical print catalogs. Later the company came out with a cloud-based implementation of the software that enabled third-party app makers to use it in their own app development.

In late 2015, Moodstocks found itself competing with Google after the Web services giant launched its own image-recognition feature called Cloud Vision API. It didn’t take long for Google’s parent company, Alphabet Inc., to figure out that Moodstocks’ IP was equal to or better than its own, so the acquisition was put into the process.

The deal is an indicator of the growing prominence of Paris’ hub of machine learning and artificial intelligence companies. Vincent Simonet, head of the research and development team for France Google, wrote in his blog that while Google had made big advances in machine vision, it is still in the early stages.

“Many Google services use machine learning to make them simpler and more useful in everyday life—such as Google Translate, Smart Reply Inbox, or the Google app. We have made great strides in terms of visual recognition,” Simonet said. “Now you can search in Google Pictures such as ‘party’ or ‘beach,’ and the application will offer you good pictures without you needing to categorize them manually.

“But there is still much to do in this area. And this is where Moodstocks comes in.”