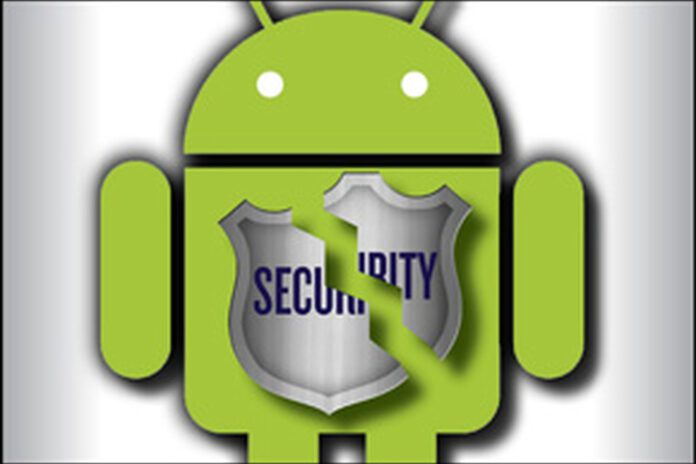 In a routine that has played out numerous times over the past year, Google recently had to remove nearly two dozen applications from its Play mobile app store after a security vendor discovered them to be infected with ad-serving malware.

Check Point Software Technologies, which discovered the malware, said the malicious apps were downloaded between 1.5 million and 7.5 million times worldwide before Google removed them.

In a blog post Jan. 5, Check Point said it found the malware, dubbed LightsOut, embedded in 22 different Android utility and flashlight applications. The operators of the malware appear to have designed it for the purposes of generating illegal ad revenues, the security vendor said.

Users who downloaded the apps were presented with a menu of options for enabling or disabling additional features. The options included one for displaying ads, typically when a WiFi connection is made, a call ends, the screen is being locked or a charger is plugged in.

But even when users chose to disable the ad-serving feature, LightsOut would override the decision and continue to display ads out of context to what users might be doing or viewing on their mobile device. Apps containing the malicious code were designed to remove their icon from the user’s device, making it next to impossible for the user to remove the app or disable the ad-serving feature. “This is a purely malicious activity, as it has no other possible purpose other than eluding the user,” Check Point’s security research team wrote in the blog.

Some users who downloaded the malware-laden Android apps were forced to click on ads to answer calls or perform other actions on their device. Even when users unknowingly purchased supposedly ad-free versions of the malicious apps, they were served with ads anyway. “The deception was far reaching in its disruption to the user,” Check Point noted.

The almost incessant discovery of malware-laden apps on Google’s official mobile app store has become something of an embarrassment for the company and a major problem for users. Over the past 12 months alone, numerous security vendors, including Check Point, have discovered hundreds of malicious Android applications on Google Play, many of which were downloaded by millions of users worldwide before being detected and removed.

Google has committed increased resources to addressing the problem. In October, the company announced the “Google Play Security Reward Program,” under which it is offering up to $1,000 in rewards for every security bug that researchers discover in Android apps in Play. Under the effort, Google is trying to get developers of popular Android applications to let invited security researchers probe their software for security issues.

Google has also significantly ramped up its automated and manual processes for vetting mobile apps before they are uploaded to Play. Yet, the continuing success that threat actors are having in uploading malware to the Play app store shows that Google has a way to go.

“Despite the vast investment Google has recently made in the security of their App Store, ‘LightsOut’ reminds us once again that users need to be wary of downloading from App Stores,” Check Point noted this week. “Many users are still unaware of the dangers lurking for them, and continue to install apps such as fishy flashlights.”