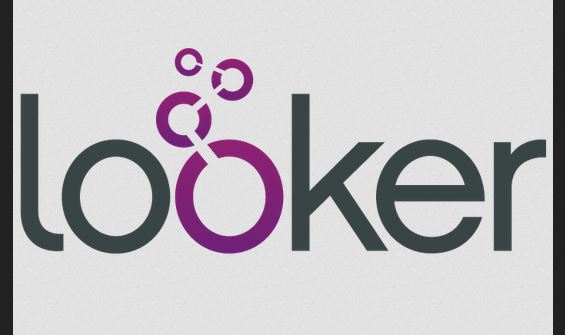 The financing will be used to accelerate the company’s growth through investments in sales, marketing, engineering and further international expansion. Including this current round, Looker has raised a total of $96 million since its launch in 2013.

“We’re really taking a business-centric approach, as opposed to a data science approach [to analytics]. It’s really about letting everyone in an organization find, explore and understand data that drives the business,” CEO and founder Frank Bien told eWEEK.

“We’re talking about the core of the business, such as revenue lifetime value, sales booking [and] financial information — those kinds of things. Ironically, that’s been a missing focus of BI tools over the last five to seven years.”

Santa Cruz, Calif.-based Looker sees a couple of common painful experiences going on in many organizations and wants to solve them, Bien said.

“No. 1 is: You either have a data bottleneck — everybody is waiting in line outside the data team’s door and they’re all looking for data, for their questions to be answered,” Bien said. “The data team has to go back and extract stuff out of the backend systems or data warehouse and load it into some visualization tool or spreadsheet to provide access. Each time they do that, they have to represent the data vocabulary again and again.

“The other painful experience is that the end users go right to the visualization tools and they operate on little scraps and pieces of data, and they all believe they’re looking at the real stuff, but they’re not, or they’re representing it differently. We see this phenomenon called ‘data brawls,’ where everybody thinks they’re talking about the same metric, when in fact they’re talking about completely different things, calculated in different ways.”

Looker claims to be the only analytics tool that enables a data analyst to curate and centralize massive amounts of data–creating a crucial single source of truth–and to provide an easy way for every business team to quickly ask and answer their own questions.

In a matter of only three years, Looker has experienced 400 percent revenue growth by expanding its customer base from 150 in 2014 to more than 450. New enterprise customers include Kohler, Intel, eBay, PayPal, Zillow, Yahoo, Sony, Autodesk and Etsy.

Looker opened its first EMEA office in London last year and significantly increased its European customer base with the addition of Reed Online, Transferwise, Home24, Red Eye International and Yieldify, among others.

Looker announced major product updates and partnerships over the past year, including Looker Blocks, the first pattern language for analytics intended to make it easy for data analysts to quickly build a custom data platform with best in class metrics.