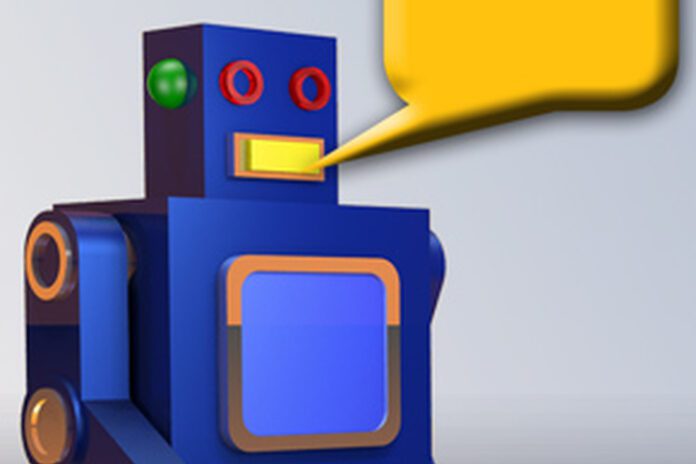 Microsoft has acquired Semantic Machines, a conversational artificial intelligence startup, the software giant announced on May 20. Financial terms were not disclosed.

Based in Berkeley, Calif., Semantic Machines specializes in AI systems that can carry on conversations. It’s a step up from command-driven AI experiences, where virtual assistants like Apple’s Siri, Google Assistant and Microsoft’s own Cortana respond to commands and complete tasks but generally offer little in the way of an ongoing dialogue between bots and human users.

Considered one of the leading customer experience (CX) technologies of 2018, conversational AI is poised to transform how customers interact with banks, telecommunications providers and even pizza-delivery chains. Microsoft in recent years has been exploring ways to combine the technology with business applications. In 2017, the company added conversational capabilities to its Power BI Mobile app, enabling users to explore business insights by asking the app follow-up questions in plain English, as they would a with a human colleague.

“With the acquisition of Semantic Machines, we will establish a conversational AI center of excellence in Berkeley to push forward the boundaries of what is possible in language interfaces,” Ku revealed. “Combining Semantic Machines’ technology with Microsoft’s own AI advances, we aim to deliver powerful, natural and more productive user experiences that will take conversational computing to a new level.”

The deal comes weeks after Google wowed attendees with a demonstration of its new, more humanlike Google Assistant at its I/O conference earlier this month.

At the event, Google CEO Sundar Pichai showed how Google Assistant and its Duplex AI engine can place and conduct phone calls with a live person on the other end. During the calls, one to a hair salon and another to a restaurant, the Assistant was able to convincingly carry on a conversation, complete with filler words like “um” and natural-sounding speech patterns.

Google is conducting testing of its Duplex technology this summer in hair and restaurant reservation scenarios. After Google is satisfied that it meets its standards in those use cases, it plans to tackle other tasks.

In the enterprise, Salesforce is betting that conversational interfaces can help users of its customer relationship management (CRM) platform ditch their spreadsheets and time-consuming business intelligence applications.

New Conversational Queries capabilities in Einstein Analytics allow users to delve into their sales data by asking natural language questions. Einstein Analytics offers suggestions as a user types and generates the appropriate type of visualization (bar charts, maps, etc.) based on the answer.