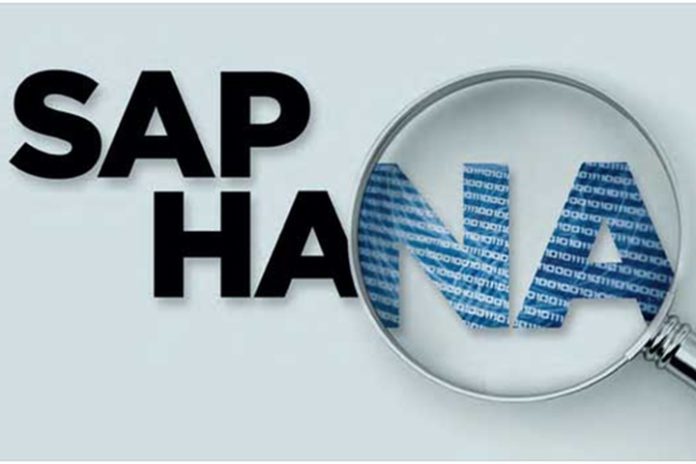 Now that GDPR’s enforcement date has passed, Microsoft is getting back to growing its Azure ecosystem for the growing number of businesses that are placing their database workloads in the cloud.

On May 25, just as the European Union’s General Data Protection Regulation (GDPR) governing data privacy went into effect, Microsoft released a set of new tools that can help its cloud customers meet many of the tough new privacy law’s stringent requirements. Now that the dust is settling, Redmond, Wash. software and cloud services provider is turning its attention to releasing new features and integrations that will help drive enterprise adoption of its cloud.

Just in time for SAP’s big conference in Orlando next week (June 5-7), Microsoft announced the availability of Azure M-series instances that are compatible with SAP HANA workloads on May 25. M-Series virtual machines can be configured with up to 4TB of memory, enough room for SAP’s in-memory database.

In addition to the new SAP on Azure HANA-certified offering, Microsoft announced that M-series virtual machines are now available in a total of 10 regions, up from six regions. Later this year, Microsoft plans to add an additional 12 regions to the total.

For those organizations running MySQL and PostgreSQL on Azure, Microsoft released a security-enhancing connectivity option, currently in beta. Customers can now configure Azure virtual network endpoints to isolate traffic between specific virtual network subnets and a logical server, ensuring that data flows as intended between the cloud-hosted databases and the virtual appliances or on-premises systems communicating with them.

On the cloud storage front, the software delete option on Azure Storage Blobs, is generally available. As its name suggests, the feature allows users to recover accidentally-deleted data on Microsoft’s object storage service before it is permanently deleted. Users can set a soft delete retention period of up to 365 days.

“The application helps customers analyze, optimize, and troubleshoot application performance issues and meet SLAs in a seamless, easy to use, and frictionless manner,” explained Pranav Rastogi, an Azure Big Data Program Manager at Microsoft, in a May 30 announcement.

As more enterprises turn to business intelligence (BI) and data analytics solutions to improve operational efficiency, seize new business opportunities and grow sales, organizations are paying attention to big data performance, with many are finding that it’s not living up to their expectations.

A recent survey from Kyvos Insights revealed that only 39 percent of enterprises were pleased with the performance of their big data infrastructures. Nearly half (49 percent) felt it was too early to tell and 12 percent failed to be impressed.